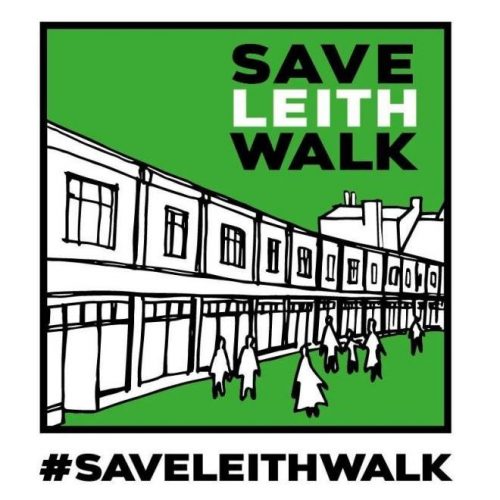 Drawing on her Leith experience, Linda Somerville argues there are new and effective ways of organising

The good citizens of Leith are currently in uproar at plans to demolish a two-storey art deco sandstone building at the bottom of Leith Walk. Until recently, the proposed development site contained much loved local businesses and social enterprises in the row of art deco shops. The £50m development includes a 471-bed student accommodation complex with hotel, restaurant, retail units and 53 ‘affordable’ homes. The developer believes it has gone above and beyond with both community consultation and by providing ‘affordable’ housing in the development. Under current legislation, developers are not required to provide any ‘affordable’ housing in purpose built student accommodation – exposing why student flats appear to be filling any gap sites available in our cities.

Leithers became aware of this in spring last year and in the eight months since the campaign has gathered 12,000 signatures against the demolition, supported residents to formally object to the proposals with over 3,500 objections lodged on the council planning portal and hosted large and lively public meetings with hundreds of Leithers. The campaign has received wide spread support from leading artists including Irvine Welsh, Young Fathers, the Proclaimers and cross party support from local councillors, MSPs, MPs with Jeremy Corbyn calling the campaign ‘iconic’ during his recent meeting with community groups in Edinburgh.

While there is wide and solid support for saving the building and influencing the development, a number of underlying issues have contributed to the uproar around this proposal. Housing in Edinburgh has always topped the rest of Scotland for expensiveness and Leith filled the affordability gap with lower rents and flats for sale is an area that was often overlooked by many. The growing number of tourists and short-term lets have pushed Edinburgh’s housing into a crisis with basic rents set at over £1,000 per month. The local authority’s economic reliance on tourism and higher education has tipped the balance with hotels and student accommodation peppering an ever widening area.

While the developers may have ticked the community consultation box, locals don’t feel they have had a say in what happens in the area nor had their concerns listened to when raised. Scotland’s flawed planning process limits community involvement and has no right of appeal for communities, only for the developer. The lack of agency is widely felt and represents the disconnect with elected representatives that many working class communities face.

None of this is unique to Leith or Edinburgh with communities across Scotland and Britain facing similar challenges as big business dictates what happens on our doorstep. The campaign has received enquiries from Canada to Berlin as journalists and academics examine how working class populations are faring in our changing cities. 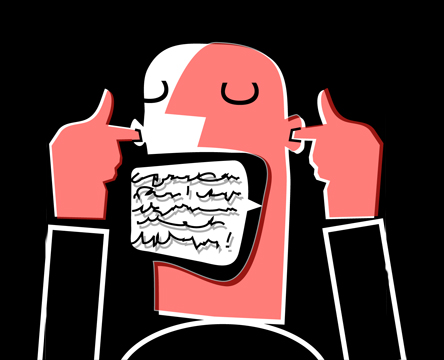 The lack of trust in the political and planning process highlights failures in our local democracy. The model is transactional where each citizen is asked to give a vote in return for a commitment. There is no ownership of decisions for voters, no power transferred to communities, just a hope that the winner will follow through on its promise. Local democracy needs to be overhauled to bring decision making closer to people, with smaller constituencies, more power held locally and support for communities to, as the Electoral Reform Society Scotland calls it, ‘Act like you own the Place’.

While we don’t know the outcome of the planning process yet and the focus is still on stopping the demolition to Save Leith Walk, the energy, spirit and creativity of the campaign has emboldened locals to think more strategically about their area and what they want from Our Leith Walk.

All too often campaigns are focused on opposition and use mobilising tactics with a strategy based on increased numbers and a centralised structure. This campaign has utilised community organising tools to consider how to agree objectives, examine where power lies and offer a way to build our power in the community. With consensus decision making and distributed responsibility for activity, there is no committee or rigid structures that are often associated with campaigning and the left. It feels like an experiment, and in many ways it is.

As the impacts of neo-liberalism sweep through our towns and cities and the economy shakes before Brexit and the next financial crash, we need to defend and develop our communities and ensure the toxicity of the far right does not gain ground. Scotland needs a community organising strategy. Community organising can provide the key to a diverse and lively local democracy bringing people together to make the changes they want to see. We need trained community organisers, a network for campaigners for peer to peer learning, opportunities to problem solve together, consider how technology helps or hinders us as well as share tools and tactics that win.

A movement of community organising provides a different way of campaigning, recognising that this will also challenge some of the power structures and practices within the left that are too reliant upon models that centralise power and ensure that certain skills and experience stay at the top table. Creating a community organising movement would be transformative across Scotland as individuals and groups are brought together, heard and supported to build collective power and make the change they want to see.

Linda Somerville is Director of NUS Scotland, and lives and works in Leith. She has been a key figure in the Save Leith Walk campaign (https://saveleithwalk.org/). She is on twitter @lindasomervill

Finding a new ‘third way’ between independence and unionism