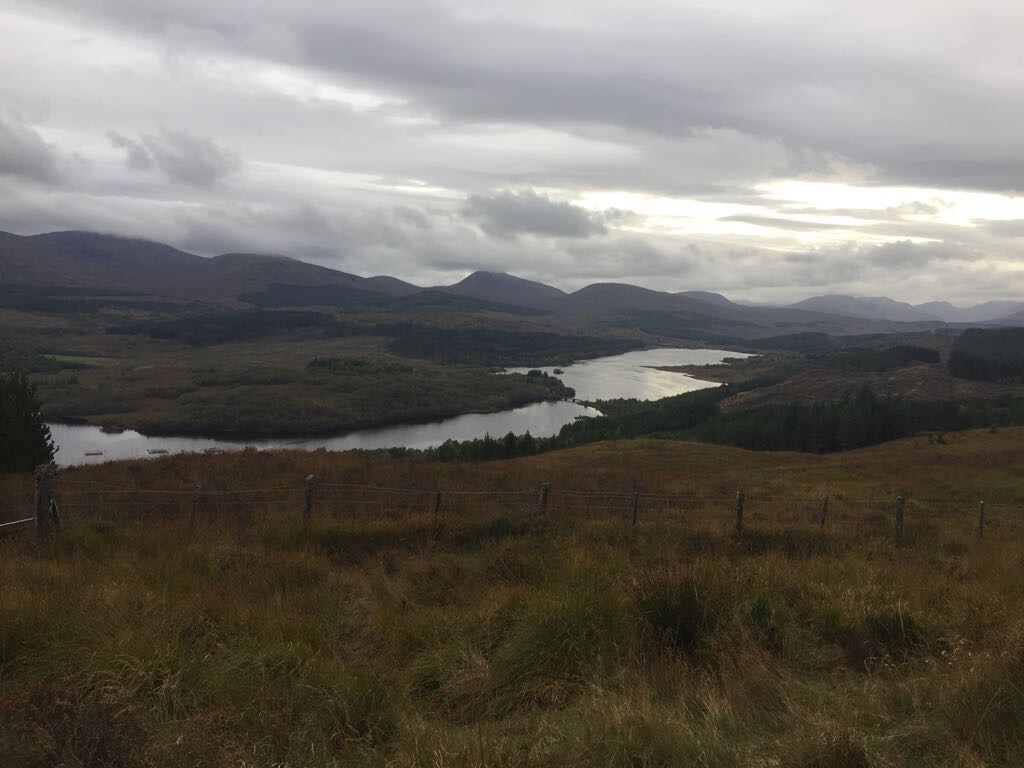 If asked in an interview for an online political magazine what you would do if you were Prime Minister for a day, most of us would choose ending world poverty or climate change or anything that might demonstrate our likeable idealism! Not so Douglas Ross, elected in July as Tory MP for Moray, who declared in a Core Politics online interview on 23 August, that he’d ‘like to see tougher enforcement against Gypsy Travellers’.

The following day, reacting to adverse comment, he amplified this in the guise of an apology on BBC Scotland News, drawing further condemnation from a broad spectrum of (not Tory) politicians and human rights groups for a position demonstrating a narrow racism of the worst kind. Ross however, was playing to the gallery in a Trump-like display of ignorant populism. Such views have been expressed regularly in the past, and not just by Tories: one of the worst offenders in Westminster was the former Labour MP for Central Ayrshire, Brian Donohoe, who never missed an opportunity to express his dislike of Gypsy Travellers, once using parliamentary privilege to describe them as ‘a threat to the community’ and ‘complete anarchists’.

Such inflammatory comments, whether from politicians or the tabloid press, are inevitably followed by physical racist attacks and I have been advised by community members that this is indeed what happened post-Ross. This makes it an issue for the left which has tended in the past to pay this forgotten minority only token attention.

So who are Scotland’s Gypsy Travellers, and what is their position in society today? Recent research has identified that their ancestors had arrived in Scotland at least by the sixteenth century, their origins being in North West India. They often took on the names of those indigenous fellow-nomadic people with whom they inter-married, forming the ethnic group we now call Scottish Gypsy Travellers. Other distinct UK Traveller nomadic groups also share ethnic origin with the numerous Roma groups who inhabit every European country and who are now to be found in areas like Govanhill in Glasgow.

Why is all this important? Basically because the distinct Gypsy Traveller lifestyle and culture has been threatened with total destruction due to deliberate social policy over the centuries and up until modern times. The Nazi attempt to eradicate them in Europe by whole scale murder reflected this. Alongside official policies are the pejorative social attitudes we associate with other victims of racism: marginalisation, fear, and the attribution of criminal and anti-social attitudes.

Unsurprisingly many Gypsy Travellers have given up this unequal battle for survival and have become assimilated into the mainstream community – accounting for the dwindling official numbers of Scottish Gypsy Travellers. Ethnic minority status in Scotland was won as recently as 2008 through a ruling at an Employment Appeal Tribunal (MacLennan v GTEIP) – perhaps tenuous but at least recognised since by both Scottish and British governments.

The Scottish Parliament has paid some attention to the plight of Scottish Gypsy Travellers: in 2001 the Equal Opportunities Committee heard evidence and after deliberation made 37 recommendations concerning the very poor treatment they received from public bodies, from birth to (premature) death. When this was reviewed at the same committee in 2013, it was found that not a single recommendation had been fully implemented and that in some respects the Scottish Gypsy Traveller community was worse off. The steady implementation of legislation like the Criminal Justice Act 1994 and the hardening attitudes of councils and landowners have reduced the availability of stopping places forcing Gypsy Travellers into permanent accommodation. The obligation on local authorities to provide sites for Gypsy Travellers was dropped a long time ago under allegedly progressive housing legislation, with a consequent reduction in such provision.

Douglas Ross complained of stopovers in his area, forgetting that Moray Council (on which he served) is amongst those who provide no site for Travellers. His complaint that ethnic minority status somehow confers immunity from the law was a non-sense and showed no understanding of human rights legislation in general or this community in particular.

Whilst the lack of power and influence enjoyed by Scottish Gypsy Travellers is reflected in a general disinterest in their situation, there are signs of hope. In 2012 UNISON Scotland published a guide for members who deal with Gypsy Travellers, which sought to challenge myths and provide factual information. This was largely written by Gypsy Travellers. The SSP has regularly featured news stories from the community in the Scottish Socialist Voice. A number of activists such as brother and sister, Roseanna and Shamus McPhee from Perthshire, are demanding improved services within which they have a voice. The absence, however, of a single coherent body that represents the Scottish Gypsy Traveller community, whilst a reflection of their oppression, alienation and marginalisation, is profound.