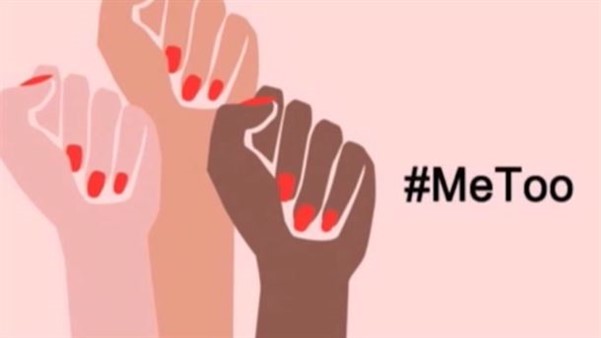 One of Scotland’s leading folk singers has been recognised in her campaign for equality within the music industry by scooping a top trade union prize. Iona Fyfe of the Musicians’ Union received the Equality Award at the 2022 STUC Annual Congress in Aberdeen. The award praised Iona’s tireless advocacy for fairness within the industry, highlighting her personal experience of exploitation as a survivor of sexual harassment. Speaking bravely about her experiences, Iona works hard to encourage women and men in the music industry to also stand up and call out discriminatory behaviours which are prevalent within the sector.

Iona is one of Scotland’s leading activists in seeking further government funding for artists during the COVID-19 pandemic.  Iona said: “It’s a great privilege to have received the STUC Equality Award with all praise and gratitude going to my colleagues within the Musicians’ Union. The pandemic has highlighted the continued exploitation that occurs within the industry, disproportionally impacting upon female artists. No one should experience or fear sexual harassment, abuse, bullying or discrimination at work. That’s precisely why I’m a proud member of the Musicians’ Union. We’re seeking to root out discrimination and abuse in all its forms within the sector, leaving no stone unturned in our collective fight for fairness and equality throughout the Scottish music scene.”

Commenting, STUC General Secretary, Roz Foyer, said: “Right across Scotland, in every sector of the economy, our reps and shop stewards are the face of our trade union movement in our workplaces and in our communities. Our annual Union Rep Awards celebrate these stalwarts and all those who have gone above and beyond this past year. This year was no exception and Iona thoroughly deserves her recognition as the recipient of the Equality Award for 2022. She has fearlessly held to account rogue employers who sought to exploit and abuse people within the music industry. Her bravery in speaking out, especially on her own experiences, empowers people throughout our movement to seek positive change in their workplaces, free from harassment and coercion. Our reps are the lifeblood of our movement; an incredible force for good in helping others in need. Every single one of them deserves an award for the amazing work that they do and they have my utmost praise as they ingrain trade union values throughout their workplaces.”

It’s no game: Playing the cost-of-living fightback both home and away