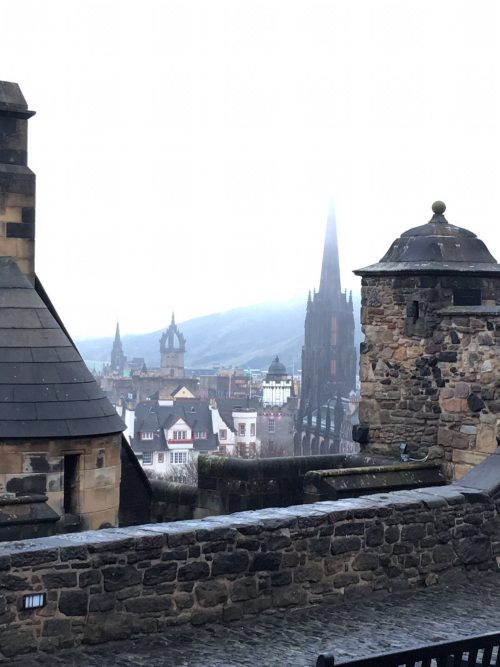 Dennis Canavan says only independence will allow Holyrood to become a heart in a heartless world.

Throughout my entire political life, I campaigned for the setting up of a Scottish Parliament, even at a time when it was not a popular cause amongst many comrades on the left. The case for a Scottish Parliament was reinforced during the quarter of a century I spent at Westminster, most of that time in opposition. The years of Tory Government from 1979 to 1997 exposed more than ever the democratic deficit of the unwritten UK constitution. During those long years of Tory rule, Scotland was repeatedly returning a majority of Labour MPs. At one stage we won as many as 50 out of 71 Scottish constituencies but we were able to deliver little, if anything, for the people of Scotland because we were outnumbered and outvoted by Tory MPs from south of the border. Even on legislation applying to Scotland alone, the Government frequently used its majority to foist upon Scotland policies which had been clearly rejected by the people of Scotland and the majority of their elected representatives. This was repeatedly done on important matters such as education, housing and the NHS but probably the most glaring example was using the people of Scotland as guinea pigs for the imposition of the iniquitous poll tax.

When the result of the referendum on a Scottish Parliament was declared in 1997, people were literally dancing in the streets. There were great hopes and expectations that this would herald a new dawn of Scottish democracy. Some people may have been naive enough to imagine that the new Parliament would be a panacea for all of Scotland’s ills but they were quickly brought down to earth by some early decisions such as the escalating cost of the Parliament building and the obstinate refusal to abolish tuition fees for students.

People soon came to realise that any Parliament is made up of human beings and human beings sometimes make mistakes. Nevertheless, over the last twenty years, the Parliament has had many positive achievements, such as the introduction of free NHS prescriptions and eye tests, the abolition of tuition fees , a more generous system of caring for the elderly and a start to radical land reform, including an end to the feudal system, ensuring a right of access to land and more opportunities for community ownership. None of those policies would have been implemented by Westminster which continues to treat the people of Scotland with disdain. The Scottish Parliament, on the other hand, responds more positively to the needs, the wishes and the aspirations of the people of Scotland.

Proportional representation has ensured that the Parliament is more representative of the people compared with Westminster’s first-past-the-post system. The committee structure has also ensured more opportunities for people and organisations to influence the Parliament’s decision-making process, including at the pre-legislative stage. However, parliamentary democracy is diminished by too much control freakery. MSPs seem obliged to toe the party line on virtually every vote, even in committees, and the party bosses have too much control over the agenda. For example, at First Minister’s Questions, far too much time is given to party leaders. When I was at Westminster, a hard working back-bench Member could get Question Number One to the Head of Government. That is impossible in the Scottish Parliament and even the allocation of members’ debates is fixed on a party basis.

So, the democratic deficit remains and it will continue until the Scottish Parliament has all the powers of an independent Parliament, which will facilitate the introduction of a radical, left-of-centre agenda. Critics may argue that it will not guarantee such an agenda but we should have more confidence in our ability to win the hearts and minds of the people of Scotland. There are some on the left who try to defend their unionist stance by waxing eloquent about working-class solidarity and internationalism. The truth is that the unity of the working-class is not dependent on the unity of any kingdom and true internationalism embraces all the nations of the world, most of which are independent. Independence is not an end in itself but a means towards building a better Scotland which will play a full part in the international community to help build a better world.

Calling for a democratic, decentralised revolution