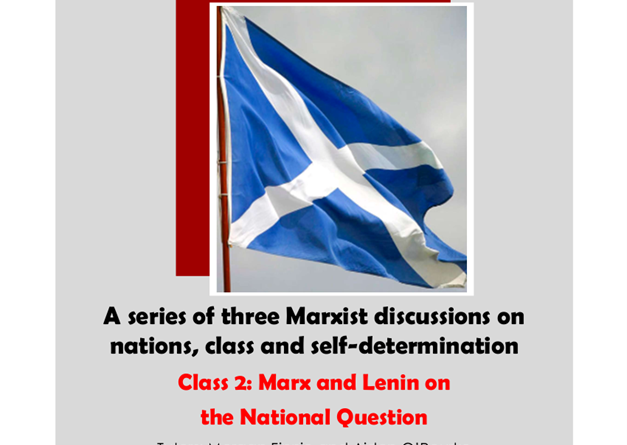 Konrad Rekas ask those who want to be more than counted to stand up now.

What do we need political parties for in Scotland? For everyday management or for just one issue, i.e., independence. If independence is won, then what? And, which is better: technocratic parties that stifle debate or ideological formations with a programme, or at least a vision of the country’s future? And, though perhaps premature today, what will the Scottish political scene look like after independence – will it see the collapse of the SNP or at least breaking the party’s monopoly on representing the right aspirations of our nation? These are the pressing political questions of the time for those concerned with self-determination for Scotland.

While we have seen many assessments concluding that the SNP’s strategy is idling, or at least that it’s a wee bit stale after 13 years in office, most concern themselves with the issue of increasing the quantity of pro-independence MSPs. Almost nobody looks at how to increase the quality of Scottish politics (especially of the pro-independence side). And, there is something paradoxical in the expectation that such a fundamental change as gaining independence and establishing a new state will be carried out by a party as deeply conservative in its ideology and way of thinking as the SNP.

Many in the ‘Yes’ movement have come to the only possible and logical conclusion that to gain additional pro-independence MSPs from the list seats, a new third party is needed and one that is not the Scottish Greens. Indeed, we may need two such third parties. But the Alliance for Independence (now Action for Independence) and ‘Max the Yes’ focused almost only on these mathematical calculations and the Independence for Scotland party has only been able to distinguish itself from SNP over gender recognition. Polls showing about majority support for SNP have not depressed the supporters of ‘the new third party’ idea.

It is into this mix that there is an opportunity for the forces that propose more than ‘tactical voting’ and reject the technocracy and managerialism of the parties we already have. In doing so, they can establish an alternative vision of independence that put equitable economic progress at its centre. At the same time, they can advance the notion that a (Scottish) parliamentary a majority may be necessary but not sufficient to achieve independence.

So, let’s be under no illusions: we will not get independence just by managing a wee bit better than Westminster. This is not a watchman election. We do not just need a better manager – but a breakthrough party. In 1917, in Russia, everyone asked: is there a party that will take on this responsibility? And, one man got up saying, ‘There is such a party!’ It was Vladimir Ilyich Lenin. Is there anyone like that in Scotland today?

Konrad Rękas is a Polish born but living in Aberdeen journalist and columnist who is active in the Aye Aberdeen movement, chair of the Polish YES for Scotland Association. In Poland, he was the former speaker of the Lubelskie Province Regional Assembly and adviser to farmers’ unions.