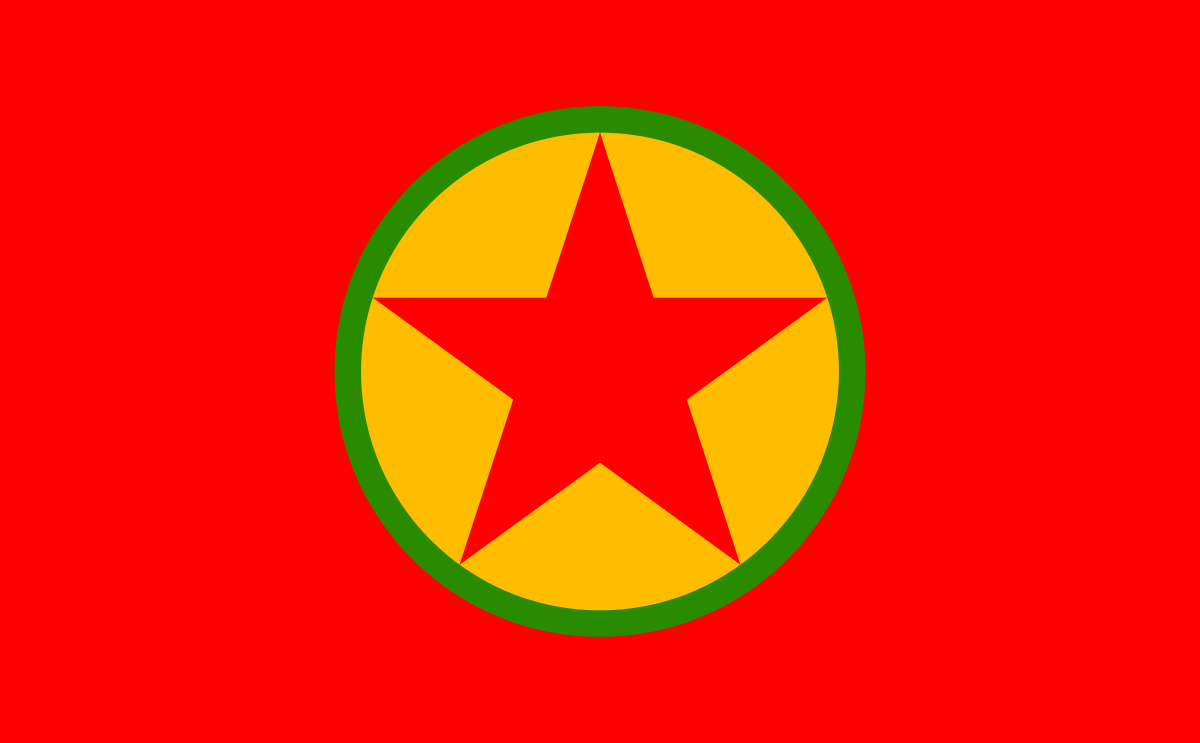 In January this year, the Scottish press ran alarmist headlines such as ‘Police probe terror cash financing in Scots capital’ (Herald) whilst reporting on police investigations into fund raising for the Kurdistan Workers Party (PKK). Police sources confirmed a series of visits to members of the Kurdish community and searches of premises had taken place in previous months. Readers would believe that a major terrorist organisation was being funded from Edinburgh. The truth was, and is, somewhat different.

Police had visited premises and interviewed some members of the Kurdish community. The pretext for this was said to be concern about funding efforts for the PKK. However, no-one was arrested and no-one charged with anything to do with the PKK.

The result of this police effort? Kurdish people living and working in Scotland suddenly were scared to meet friends or to participate in protests against Turkish government policies. Memories of police visits to their homes when they lived in Turkey, where beatings and torture were not uncommon, either in police stations or on their way to the station, were rekindled. In short, a community was intimidated.

Why did this intimidation occur? In late 2016, a number of protests took place in Edinburgh against the policies of the Turkish government towards the Kurdish community in Turkey, support for Islamists in Syria, and attacks on the Kurdish forces in northern Syria fighting ISIS.

A cross-party group on Kurdistan was established in the Scots Parliament. The STUC and major affiliates adopted policies critical of Turkey and expressed support for the Kurdish struggle in Turkey and Rojava. A number of Scots activists took part in visits to Kurdistan and leading members of the pro-Kurdish People’s Democratic Party (HDP), including co-leader, Figen Yuksekdag, visited Scotland. Scots participated in the setting up of the Freedom for Ocalan Campaign which aims for the release of Kurdish leader, Abdullah Ocalan, from a Turkish prison.

Support for the Kurds and opposition to the Turkish government’s policies, including in relation to the refugee issue, have been growing in Scotland. Some of the protests have targeted the Turkish Consulate in Edinburgh including protests outside and the handing in of protest letters.

Again in late 2016, several Scottish businesses ran by Kurdish Turkish citizens have received contact from the consulate advising them not to participate in protests with the implied and sometimes stated suggestion that to do so could cause them problems should they wish to visit Turkey in future.

It, therefore, does not take much to imagine that individual Kurdish people could be identified to the police by either the consulate staff, or contacts, as suspected supporters of the PKK. Given such information the police are duty bound to investigate and, therefore, become pawns in Turkey’s game of intimidation against the Kurdish community. A tip-off to the press and the Scottish media are also then a party in this intimidation.

The Kurdish community in Scotland come from all four parts of Kurdistan which fall within the states of Turkey, Syria, Iraq and Iran. They mostly arrived here as refugees from the persecution in each of these states or the violence that engulfed them. They are a peaceful community which includes many small businesses, taxi drivers, teachers, doctors and many who still await the official leave-to-remain status that will allow them to work.

Many of them keep a close interest in events in Kurdistan whilst integrating into Scottish society. All of them are appalled at events in Turkey and many of them are supporters of the ideas developed by Ocalan and support the demand that the PKK be removed from the ‘terrorist list.’

In that, they are not alone. Many people across Europe support the delisting of the PKK and the release of Ocalan. This reflects a growing understanding that in order to move towards a peaceful solution to the ‘Kurdish Question’ in Turkey, an engagement with all the people and not just those who support the ruling AK party is needed and Ocalan’s role in such an engagement is critical. Ocalan proposes a democratic solution within the Turkish borders, advocating democratic autonomy, secularism and gender equality. Holding or even discussing such views in Turkey is enough to be convicted of supporting terrorism and therefore a whole community is criminalised.

Police action here in targeting Kurdish people who wish to show solidarity with the hundreds of Kurdish people killed by police and army, the thousands who have been removed from their homes and then watched them being bulldozed, the thousands of public servants who have been sacked, the Kurdish supporting MPs of the HDP who have been jailed for opposing government policy or, the hundreds of NGOs that have been closed down by decree, runs the same risk of criminalising a whole community here in Scotland. Democrats, socialists and respecters of human rights must stand shoulder to shoulder with the Kurds in Scotland and in Turkey.