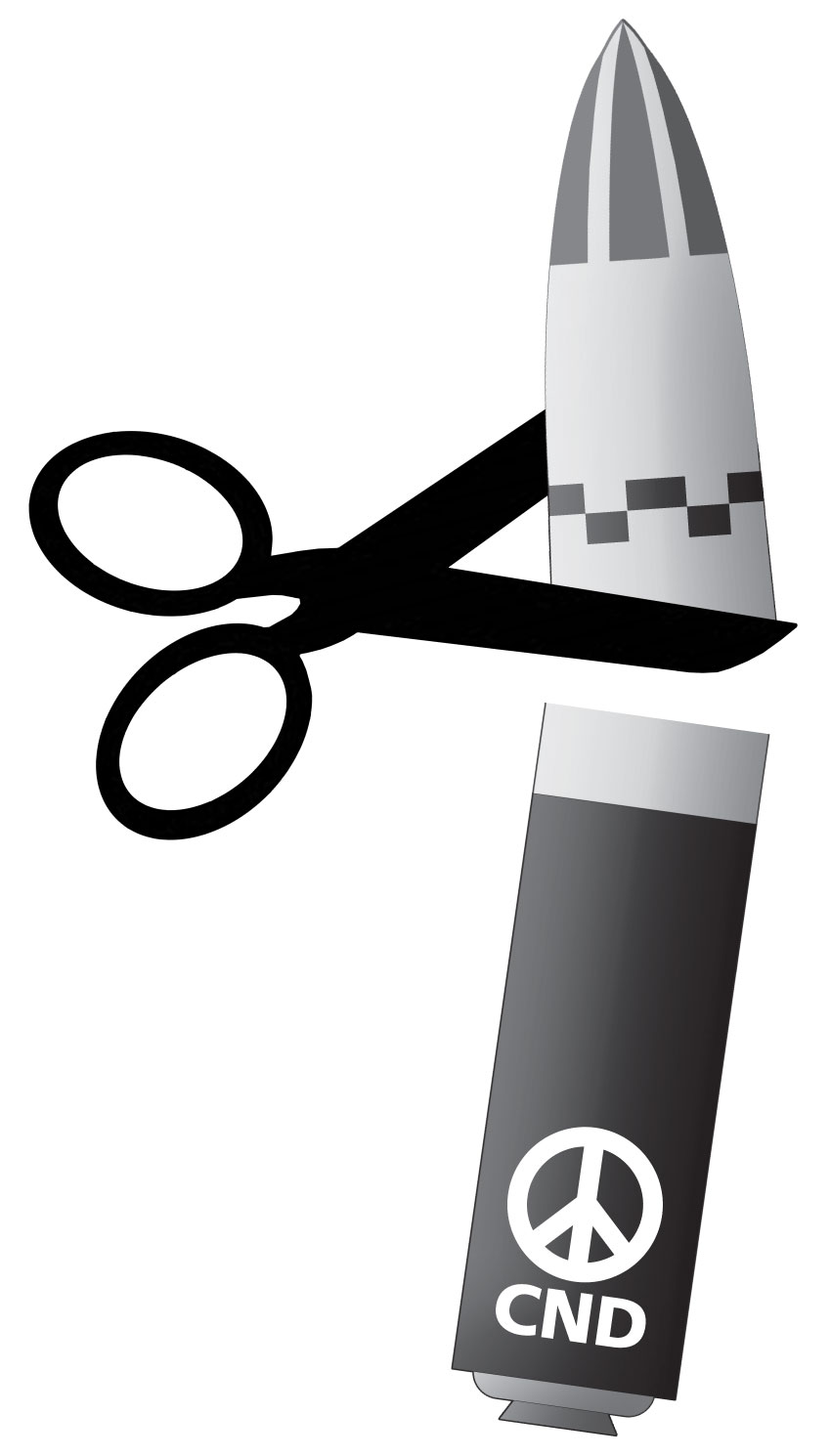 I write this article on the last Sunday in June as the disastrous outcome of the EU referendum continues to unravel. The austerity driven crisis in the Armed Forces and the UK defence industry is, I fear, about to become a catastrophe. Deeper cuts to jobs and projects are going to be the order of the day. Already, we face the imposition of new working practices and government interference in wage deals plus demands by the MoD to cut overheads, i.e., jobs. It is time, I think, to say emphatically that the tactically-incoherent and morally repugnant Trident programme has to be cancelled because we simply cannot afford it. But we must do more than cancel Trident – we must look at ways to turn swords into plough-shares. All of us in the defence industry have skills and expertise in a whole range of engineering disciplines and practices which can be turned to both civil and industrial uses.

There is one almost insurmountable obstacle – British capitalism will not invest in the industries to ensure that these necessary changes are made. There is massive underinvestment in the Clyde yards. Two years ago, we were promised a new, fully modernised facility to rival the very best in Europe. This year we were told that was cancelled. Incidentally, that was the same week that the MoD announced the construction of a new floating dock for Faslane, costing almost the same as the short fall in the budget for the new Type 26 frigate that would have allowed us to cut steel by the end of this year. Instead, the project has been put back a year raising fears of job losses. Overall, the Type 26 project has been cut by 45% from 13 ships to eight and we fear the Clyde will only get 75% of that work. We have already had a round of painful redundancies and we now fear more. Indeed, the agreement under which we tender for work from the government that gives us ‘preferred bidder’ status runs out in 2024 and we fear that, as an old, under-invested yard, unable to compete with more modern shipyards, we will be closed.

So what is to be done to avoid this scenario being realised? It is, in fact, quite simple but to the current political and economic orthodoxy, totally mad. In short, the state must nationalise the yards or provide the cash to modernise them. Recently, the Canadian government spent $24 billion on modernising its shipbuilding industry. The French government likewise invested in its industry (while in the EU) turning their moribund yards into modern centres of excellence that President Hollande claims will support one million jobs in France.

Who will be our saviour? It won’t be the British government of any colour, mired in internecine warfare with an economy that is slipping down the world ratings. The British political establishment is now engaged in a bitter civil war that won’t end anytime soon and it looks like the Labour Party is going the way of the rest of European social democracy – down the pan.

So it seems to me we must look to the Scottish Government. It now seems likely we will have another referendum and I think that now is the time to be placing demands on the Scottish Government. We need an industrial strategy for Scotland, where we must all diversify our product range and because future defence spending will not support our industry at current levels. We must adapt or die and that includes Faslane. Trident is a millstone around our necks. It will prevent the diversification of industry and stop it developing the capacity to innovate in fields like renewables and other structural engineering projects. It is, in short, unsustainable, unaffordable and morally unacceptable.

John Brown is a welders’ shop steward for the GMB union at the Govan shipyard. He writes in a personal capacity.