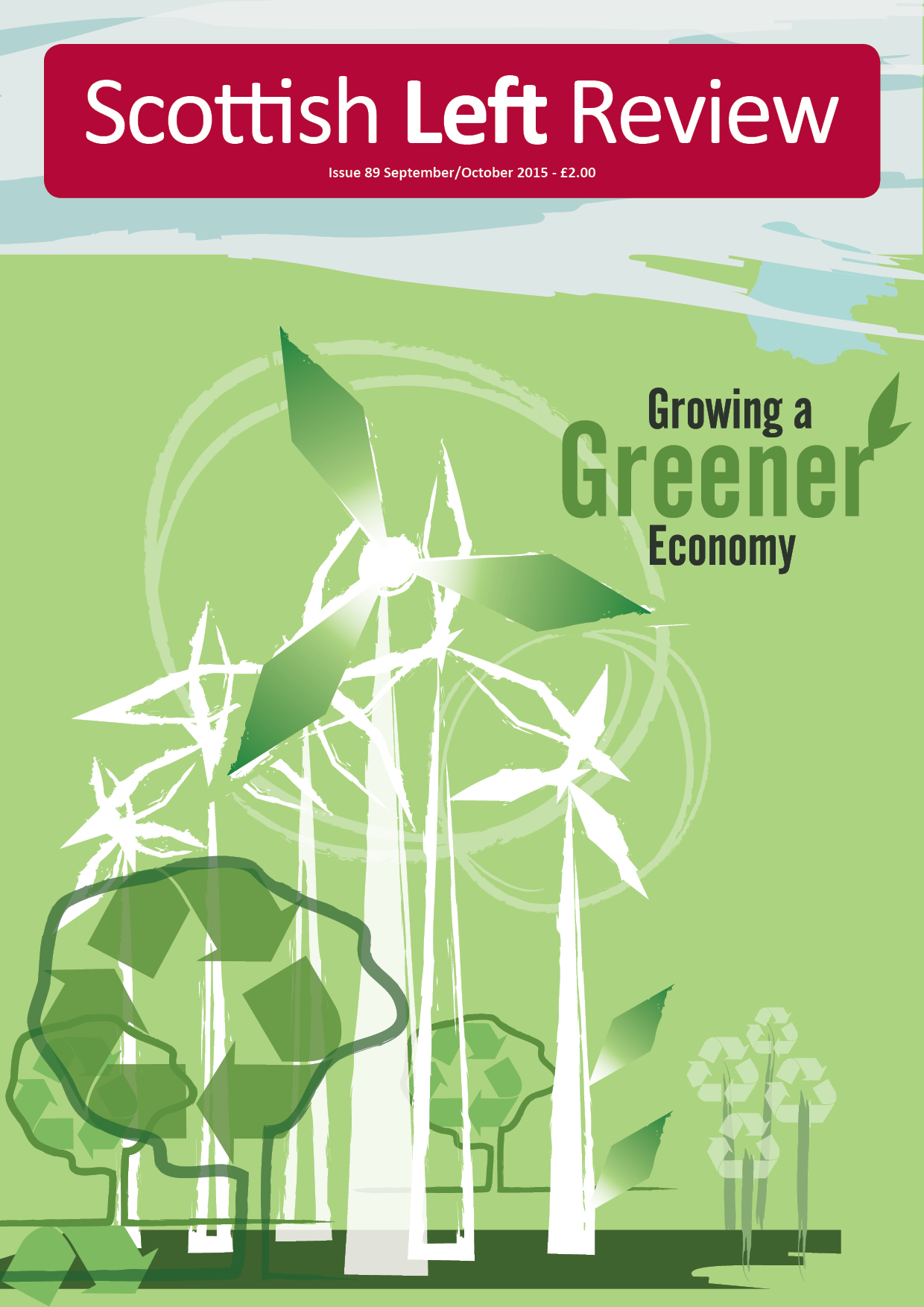 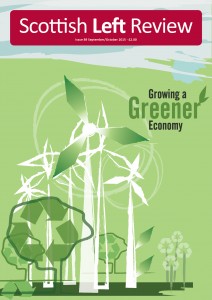 World leaders in Paris in December congratulated themselves on signing a commitment to tackle climate change at the end of the 21st Conference of Parties to the Framework Convention on Climate Change (CoP21). Started in 1992, its heyday was the Kyoto protocol, a seriously flawed agreement that collapsed in Copenhagen in 2009. Subsequent attempts to revive the process staggered towards Paris. That 195 states agreed about the importance of tackling climate change is remarkable and explains the celebrations but doesn’t justify them.

The agreement falls short of the legally-binding deal of Durban in 2011, spectacularly failing to meet the ‘People’s Test’ demanded by the climate justice movement: immediate, urgent and drastic emission reductions; adequate support for transformation; justice for impacted people; and no false solutions. Although acknowledging the Earth’s surface must stay ‘well below’ 2oC above pre-industrial temperatures (and even to ‘pursue efforts’ to achieve 1.5oC), the document recognises the combined commitments of signatories will lead to a rise nearer 3oC.

That would most likely result in unstoppable reactions from the frozen poles, tropical deserts and the deep oceans, resulting in widespread collapse of production, food insecurity, loss of life and livelihood. The union slogan ‘no jobs on a dead planet’ is not idle scaremongering – it’s a predictable outcome of the Paris agreement.

Whilst increased reporting on progress is required, there are still no sanctions against defaulters. And the market-based ‘false solutions’ are still there, with plenty of scope for private profiteering from climate mitigation. Moreover, no sooner was the ink dry on the (still to be ratified) agreement, than business as usual resumed. India’s Narendra Modi rushed back to launch a gas pipeline from Turkmenistan and Cameron wants to permit fracking under national parks (in England). Media attention turned back to oil’s low price.

All the same, there were signs of vigour and optimism from civil society. With Paris still under a state of emergency, the police banned marches and demonstrations. But thousands of protestors came from different parts of the world to demand climate justice. Friends of the Earth International had brought together campaigners against fracking, coal extraction and oil pipelines, as well as organisers of community renewable energy and small scale food producers.

Innovative protest comprised several hundred people in small groups dispersed throughout Paris, who when locating themselves online using smart phones, spelt the words CLIMATE JUSTICE PEACE (see www.foei.org). When 15,000 people gathered in front of the Arc de Triomphe for a red lines action, we had a de facto demonstration. When we moved en masse to the next action at the Eiffel Tower, we became a march.

The climate justice movement which emerged from frustrations with CoP includes indigenous peoples’ organisations, unions, small farmers’ movement and environmentalists among others. It spans the street protests outside and the lobbying NGOs inside CoP as well as a parallel process of building alternatives (including social forums between CoP meetings). There have even been some impacts on the agreement: inclusion of aspirational call for countries to ‘pursue efforts’ towards 1.5oC; and reference (in the non-binding preamble) to ‘a just transition of the workforce and the creation of decent work and quality jobs’. Small concessions though these are, they are only there as a result of pressure from environmental, social justice and labour movement activists and they provide a tool to continue the battle for climate justice at home.

Despite the agreement falling far short of what is needed, campaigners left Paris with new energy to push harder for the just transition to a zero-carbon economy. The inadequacy of the outcome was predictable bit popular pressure did influence the result. Friends of the Earth Scotland immediately launched its new campaign for a Fossil Free Scotland, raising the bar for campaigners and the government in Scotland. The campaign opposes dirty energy, promotes clean energy and works to get billions of public pension money out of the likes of BP and Shell and into socially-useful projects here in Scotland.

With Scotland’s elections coming up, many are already demanding concrete proposals in party manifestos to move towards a zero-carbon future. The time is right for thinking practically about moving away from employment which relies on fossil fuels and opportunities to create climate jobs. So far the Scottish Government hasn’t had the courage to do that. But with support building within the labour movement and civil society, Scotland could maybe show the way forward.

To ask Nicola Sturgeon to help deliver a fossil-free Scotland go to: http://act.foe-scotland.org.uk/lobby/FossilFreeScotland