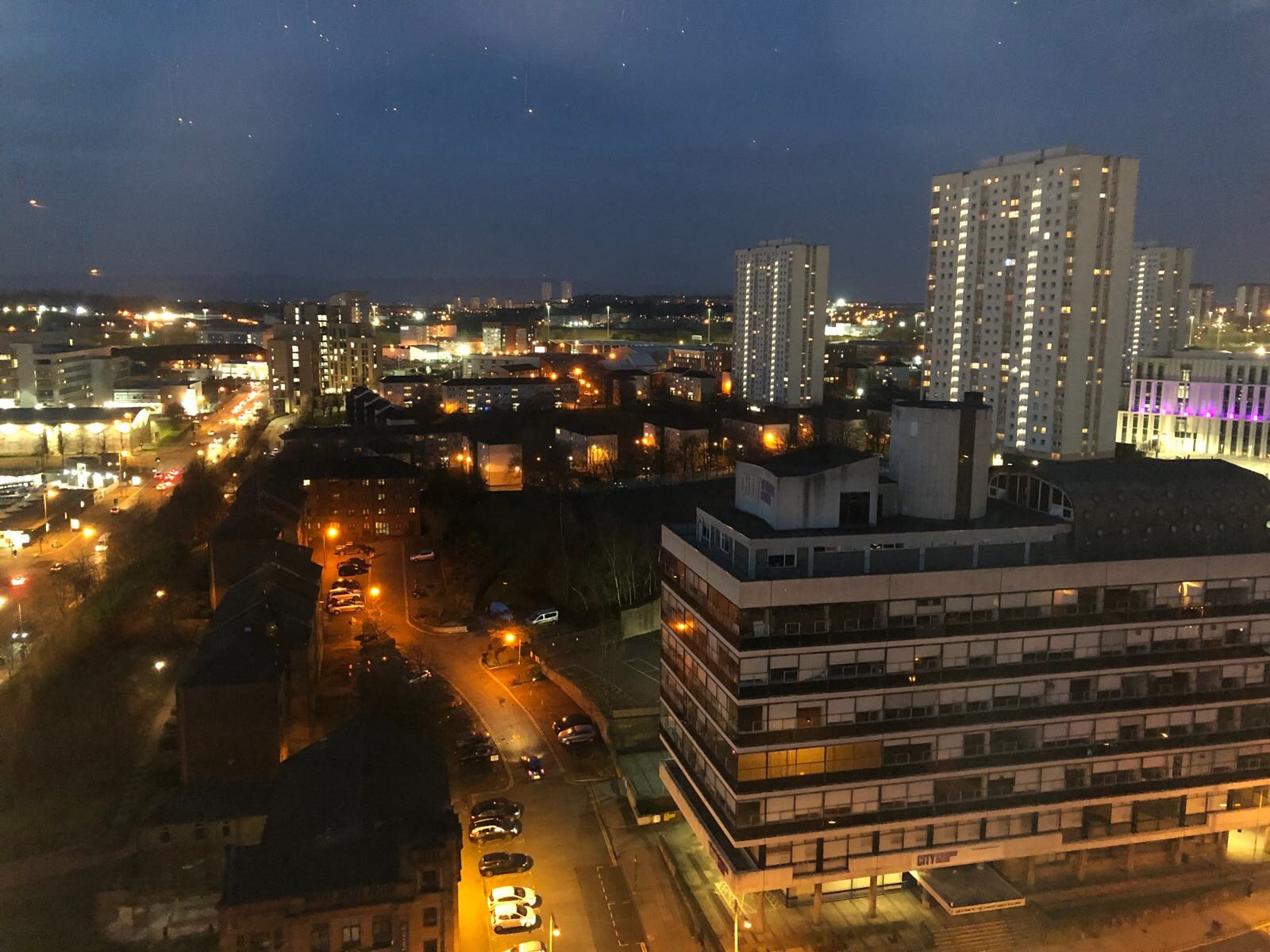 When the STUC meets in Aviemore in April, in the wake of the Carillion scandal, there will be an overwhelming temptation to say ‘we told you so’. For the last three decades, the STUC has been consistent in its outright opposition to the economic and social model deployed in Britain in that period, a model that diverged absolutely from that deployed in much of the rest of Europe, and at the root of the Carillion collapse.

It is a model characterised by a reckless obsession with the free market and privatisation; with maximising shareholder value at the expense of investment in workers’ wages, skills and workplace innovation. It is a model that encourages short-termism, and eschews effective regulation, where corporate governance and management standards are risible, and where cost and risk are offloaded to workers and the taxpayer. Carillion is a microcosm of all that is wrong with the model.

On the face of it Carillion was a successful construction company. It had expanded rapidly by scooping up outsourced public contracts (which it relied on for more than half its work), had 43,000 direct employees globally, 20,000 in Britain and more than 1,000 in Scotland. Its last annual return showed an operating profit of £180m.

But behind this façade, Carillion treated its workers with contempt. Bogus self-employment; umbrella contracts; a serious disregard for health and safety standards; the systematic blacklisting of workers – it utilised every trick in the book to drive down costs, and transfer risk to its suppliers and workers and to reduce the influence of its workforce in how the company was run.

It built up a pension deficit of £590m while simultaneously rewarding executives with million pound salaries. From 2011, it paid out more than £500m in shareholder dividends. The lines between ownership and management were blurred through share options, meaning management were incentivised through reckless dividend payments rather than good business sense and pension investment.

As it built up a debt pile of £1.5bn, executives sought to insulate themselves by limiting the criteria through which the company could clawback their bonuses; a sign of corporate misgovernance described as ‘highly inappropriate’ not by just by the unions but by the Institute of Directors. And, of course, when it all came tumbling down it is workers and taxpayers that pick up that tab.

Carillion, of course, hit the headlines – and it would be wrong to say that the behaviour at play in that company or in RBS or Northern Rock or the big name corporations recently involving accounting irregularities prevails across the board. However, the truth is that too many businesses in Britain have become conditioned to operate a ‘low road’ model, devoid of the pursuit of excellence, of any real purpose other than to line the pockets of their executives and keep their faceless shareholder content.

It is a model that has played out with devastating consequence and in individual companies like Carillion; across the nations and regions of Britain; and across industrial sectors, some of which are no more. By a range of measures, it has failed. In the period since Britain adopted this model our economy has performed worse that in did over the same time period that preceded it.

In Scotland and Britain, income inequality was at its lowest in the 1970s. The 1980s saw this dramatically reversed and it has been sustained at historically high levels ever since. This inequality has also become more extreme, with the benefits increasingly going not just to the top 10% but the top 1%. Between 1979 and 2007, the top 10% increased their share of total income by 14% (from 28.4% to 42.6%) with the top 1% accounted for fully two-thirds of these gains.

None of this is inevitable. Inequality is something that we create, by our policies, our institutions, and the power dynamics that we sustain. We only need to look around Europe to see that a number of countries, most obviously the Nordics, tolerate far lower levels of inequality and have far more productive economies and far higher levels of union membership and collective bargaining coverage.

Our Congress this year will not only highlight yet again these economic shortcomings, it will debate and agree a range of progressive policies that will be needed as we confront the challenges of Brexit, automation, and the rise of the gig economy, among others. We will repeat the call for an appropriate level of public ownership; for an effective industrial strategy; for directly delivered and properly funded public services. And at the centre of our demands will be fair work, driven by the effective voice of workers that unions are uniquely equipped to provide. That voice will be heard loud and clear from Aviemore.