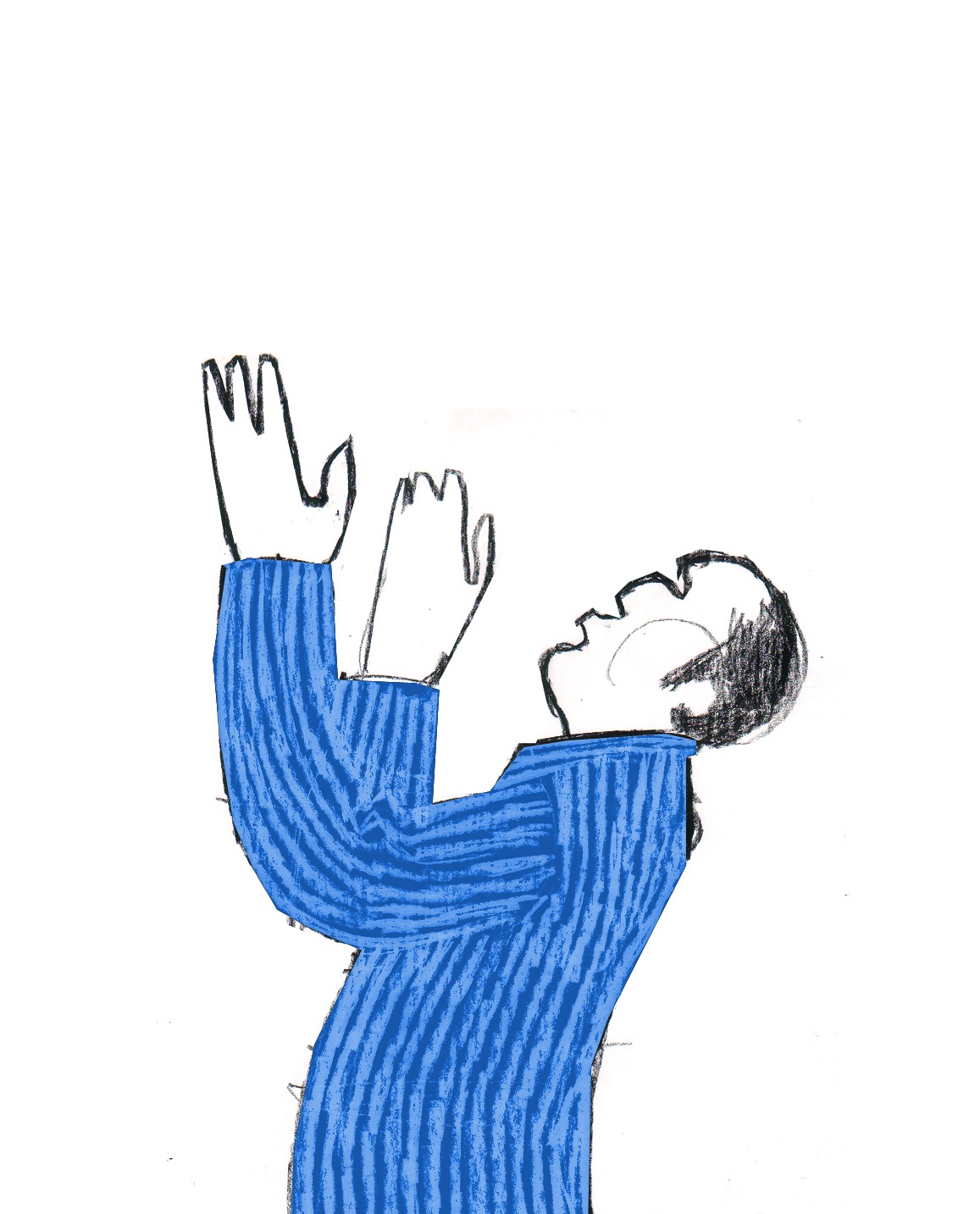 Why is the Scottish Left Review celebrating and critiquing the British Trades Union Congress (TUC) on its 150th anniversary? Notwithstanding the foundation of our own Scottish Trades Union Congress in 1897 and the Scottish Left Review’s annual coverage of its congresses in each March-April edition, it is because we believe that workers’ solidarity of interest and action across borders is a vital part of a wider Scottish perspective. This should be a truism for any union member when pitted against employers and their neo-liberal version of capitalism, be they a Labour, Green or SNP supporter. Of course, quite how this solidarity of interest and action does then manifests itself – and should manifest itself – is a matter for debate and dialogue for there is no one true way. Opponents of independence decry supporters of independence for allegedly spurning cross-border class solidarity by creating divisions between workers north and south of the border. In making this charge, they forget that it is not structures that are critical but rather attitudes and behaviours.

In the relationship between capital, labour and the state under capitalism, there has often been cooperation as much as there has been conflict. Indeed, there has often been more cooperation than many of us would have liked there to have been, given the asymmetry of interests between capital and labour. Capital, through its managers and executives, has not only the right to manage – in law, by conventional morality and through power relations – but it also has the resources and time to do so. Labour, by contrast, has to do its day job of working for a living and then – in its own time – gather together to create and sustain its own organisations to look after its collective interests. There is the double bind.

Historically, these organisations were called trade unions. Although in law and legislation, unions are still referred to as trade unions, they are no longer so. They have long since stopped being trade unions or even unions of trades for not only have general unions become dominant but occupations rather than trades are more important now where there is still skilled work. And, of course, there has been a general rise on unskilled or deskilled work. For similar reasons of fact and not fiction, Scottish Left Review never uses the nomenclature, United Kingdom. We are citizens not subjects, and are not united in a common ideology and identity under a monarchy.

In the themed articles on the TUC, we have a range of different subjects covered from an array of different perspectives – see, for example, the contrasting emphases of Jim Phillips, Roger Seifert and Ralph Darlington. Despite the differing standpoints, we should recognize the benefit of unions not having divided forms of organization at the peak level as in common in France, Spain and Italy. But this also means we should maybe be looking for a more robust and effective form of peak organization in the form of the TUC. But the rider to this must be that though the TUC has its own organization, in the most important respects, its policies and actions are determined by its affiliates. In equal measure, the TUC and its affiliates are to be held responsible for what it does and does not do. Together, they are to be held responsible for the fall in overall union membership, power and influence.

2018 is not just an anniversary for the TUC. It is also one for PCS being twenty years young and UNISON being twenty five years young. And, then there is the fiftieth anniversary of 1968. It stands out as the epitome of radical movements – of black people, students, workers, women, gays and lesbians – fighting for their collective interests. Going further back, the FBU was founded in 1918. But 2018 is also an anniversary for the loss of fighters – one obvious one would be Red Clydesider, Harry McShane, in 1988. But that can be balanced out by the birth of Karl Marx in 1818.