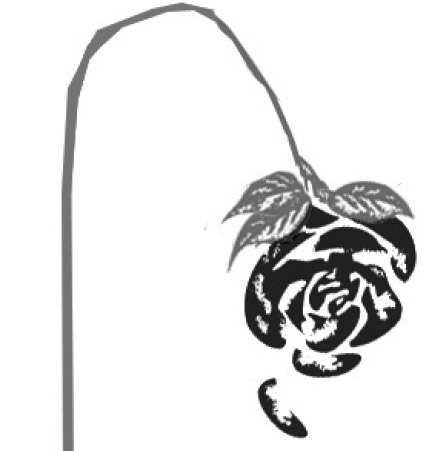 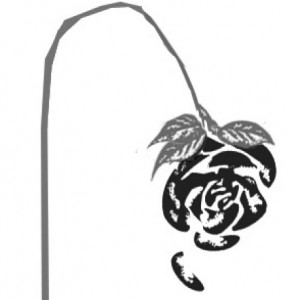 As the dust settles on the general election results, Scottish Labour has some serious thinking to do. The results in Scotland were devastating for Labour not just in Scotland but also at a British level.

For those of us who believe that the focus of politics must be class, and not nation, and that the lessons of history show us the importance of solidarity, we also need to have a serious debate about how we reclaim Scottish Labour to be a radical party with a serious thought through agenda to redistribute wealth and power and to work with all those engaged in building a strong and effective labour movement.

Scottish Labour needs to reflect on why the electorate in Scotland was largely not prepared to listen to anything that Labour. In many ways, Labour’s manifesto lacked coherence with a strong enough economic narrative but it was more left wing that it had been for many years and had much in it which should have been easy to get support for.

But people were not interested. They didn’t want to talk about whether the policy offer was better than the SNP’s or not. Nor did they care that the SNP copied selective bits of Labour’s redistributive manifesto which they thought might be popular – such as the 50p tax rate. Many had already given up on Labour and moved on.

South of the border, the vilification of the SNP by the Tories and their poster campaign – of Miliband firstly in Salmond’s and then Sturgeon’s pockets -in the marginal seats Labour needed to take to form a government seems to have been effective. Labour colleagues reported this fear of the SNP as a reason people who had been identified as saying they would vote Labour did not. Of course, the Tories also used this threat as a way of whipping up English nationalism to get votes back from UKIP.

Many on the left in Scotland clearly found the SNP’s offer attractive. For some who supported ‘Yes’, presumably they saw the SNP as a vehicle to continue to make the case for independence and for a second referendum in the hope of a pro-independence outcome – as well as a way to have a go at Labour.

However any serious analysis of the SNP shows it is far from an anti-austerity party for it has also bought into the neo-liberal economic model. But there is no serious analysis or consideration on basic issues such as redistribution and class. For wherever you stand on the national question and however you voted in May this does not bode well.

The immediate reason for Scottish Labour’s appalling results may be the handling of the referendum campaign, the decision to take part in Better Together and the legacy of ‘new’ Labour. The erosion of trust in Labour since the Iraq war weakened the reservoir of support.

Labour needed to focus on the positive case for voting Labour to have any hope of winning over those who we needed to vote for us to keep the seats we had held in 2010 and maximise what could be done to achieve a Labour government.

The negative campaigning against the SNP with the rehash of the independence referendum arguments (like the falling oil price and full fiscal autonomy) must have pushed some who had felt they had ‘voted SNP’ by voting ‘Yes’ in the referendum into voting SNP at the election. Labour would have been far better on focusing on why we needed a Labour government and why that would make a difference to people’s lives.

The Westminster leadership took for granted a repeat of the strong showing for Scottish Labour in 2010. Over the last 5 years, it focused on marginal seats in England, failing to recognise there was an alternative in Scotland which people saw as social democratic.

The perception was that the SNP was more left wing than Labour. I don’t accept this but voting alongside the Tories on the welfare cap, the charter of budget responsibility and Trident did little to dispel this impression.

Scottish Labour needs not just to focus on getting not just the right messengers but also the right message. We need to re-equip ourselves politically. We need members and trade unionists democratically involved in that process and to do that we need to see the return of regular wide ranging policy making conferences. In our internal structure, we need a focus on political education to arm people for the fight ahead.

We must be free to pursue the policies decided at Holyrood and Westminster. As a start, we need a recall conference which gives our members the power to determine policy and ensure that the party leadership acts upon it.

Whether it is how we bring the energy sector into public ownership and under proper accountability; how we start a massive council house building programme; how we regenerate our communities with policies for jobs and growth or how we stand up to an austerity agenda wherever it comes from, the debate needs to start now.

We need to focus on what is politically required to be done. That means a return to our socialist roots and the vision of a very different world.