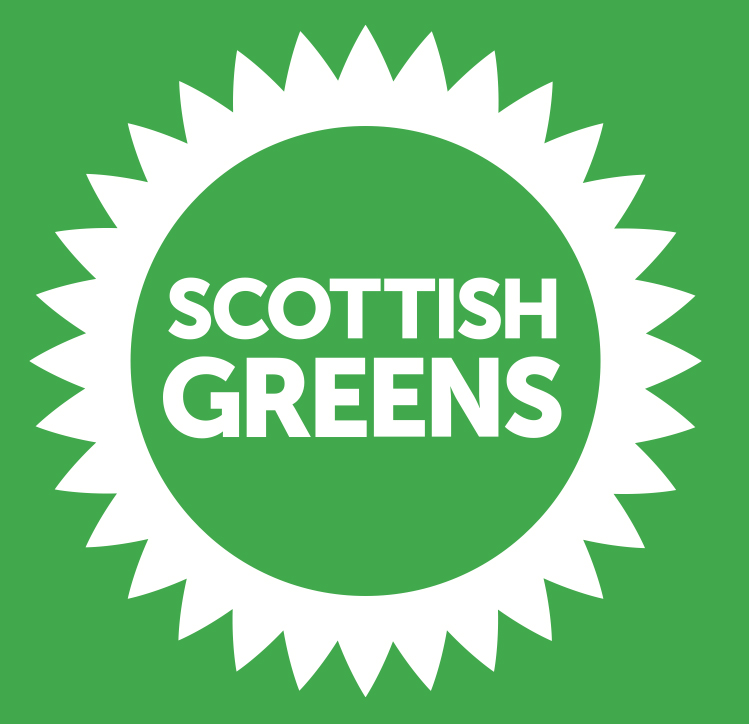 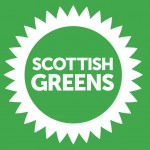 The referendum taught Greens a very important lesson. For the first time, we talked about the full breadth of our politics. And we were rewarded handsomely for this. While the received wisdom has been that Greens always had to talk about the environment to succeed, the referendum showed that there is huge appeal to core Green policies like citizens’ income, participatory democracy and equality.

In England, where Greens have been talking about core Green values, like defending public services, renationalising the railways and opposing pro-corporate trade deals, there has been a surge in membership (leading to a doubling in 2014). Greens across the UK are now approaching UKIP’s membership, and are beginning to receive some media attention. This is reflected in polling that regularly gives Greens 7-9% of the vote – the first time such a radical party has scored so highly in the UK.

The radical nature of Green politics has, for too long, been lost in a complex range of managerial politics. A set of politics that marries equality to environmentalism and empowerment of workers, communities and citizens is one that Scotland needs now. And, it must be the job of Greens to provide that politics. ‘Green Yes’ got that right.

We all know that it is our economic system that is wrecking people’s lives, and wrecking the planet. To create a fair society and a future for our planet, we must stop this system and replace it. Green politics must be about replacing capitalism with a system that doesn’t destroy lives and ecology in the pursuit of profit.

The context for the referendum campaign was set by the Greens European Campaign. Setting out to change the dynamic of the debate, Maggie Chapman, as lead candidate took a strong and unwavering line in favour of immigrants and immigration. The campaign also focused up on ensuring that public services stayed in public hands and on demanding a reverse to cuts. The result was the best election result ever for Greens in Scotland – against a backdrop of falling Green votes almost everywhere else in the UK.

Having a socialist as lead European candidate and highlighting Greens’ socialist policies was an unmitigated success. With Caroline Lucas championing rail renationalisation and ending austerity at Westminster, the chance of having the Greens as a substantial party of the left in Parliament is becoming real.

It wasn’t always like this. At the height of the Ineos dispute in 2013, Greens were left unable to respond – caught between a desire to resist an oligarch and a lack of any policy response. Instead we talked about allotments. At our 2014 conference, we passed a policy that would deal with the Ineos dispute through a workers’ right to buy. Adapting the Italian Marcora law to ensure that workers are entitled to buy their own businesses, with support from a state-capitalised Scottish Investment Bank would allow the Ineos workers to make a compulsory purchase of Ineos. The business would then run as a cooperative. This sort of intervention could have transformed the Ineos dispute.

Greens must ensure that we keep talking about the things that are vital to reclaiming our economy for people not profit. The success in the referendum was through clear communication of ideas that resonate. We talked about our desire for a republic, with an elected head of state. We pushed the idea of a written constitution to ensure human rights are at the heart of our society. We even introduced ideas like Citizens’ Income and a Scottish currency, which attracted support as people became familiar with them.

For all that Greens have talked about energy, waste and transport over the past 15 years, it is clear that just a little bit of talk about our core social justice values goes a long way in persuading people of the relevance of Green politics. While other parties can mimic the environmental policies of Greens, none of those in the Scottish Parliament can match our profound critique of the social and economic system. It’s time we learned the lesson of the referendum, which is that we have much more to offer than what we’ve given the electorate in the past.

There are vital issues to be fought for in the Westminster election. We can stop the renewal of Trident – one of the issues Greens will be working with Plaid Cymru and the SNP to achieve in the next Parliament.

There are issues where we will use our position to transform the debate. At a time when the social security system is under unprecedented attack, we must pose the Citizens’ Income as an alternative to welfare reform. This creates a different dynamic in the debate, undermines the dangerous reduction of entitlement to those who have contributed and restates the universalist principles of social security.

While the tabloid media screams about the sins of benefit claimants, it is clear that the biggest recipients of unwarranted state largesse are the big corporations. Housing benefit, income support and direct government subsidy all underwrite profits for big business. We are in the middle of a decade long period of wage stagnation. This follows a sustained period during which wages trailed the cost of living which stretches back to the 1970s. It is this reduction in the relative value of wages that has underpinned the growth in personal indebtedness. The growth in jobs has been almost entirely at the bottom end of the pay scale. Greens will be seeking to reverse this with a £10 per hour minimum wage.

At a time where Labour and other parties have fudged their commitment to social ownership of vital industries, Greens will be making the case for nationalisation of the railway companies and rolling stock. We will act to prevent further privatisation of the NHS, and Royal Mail. And we will nationalise the utilities, allowing them to focus on providing good services, rather than making profits.

We will oppose the TTIP with its compulsory privatisation clauses. We will promote renewables, defending the Scottish wave industry, not hugely destructive fracking. Greens will continue to make the case for the freedom of movement of people, and against the racist immigrant-bashing political culture that has become dominant in the UK.

Of course the move to relevant politics has not been uncomplicated. A motion to adopt a policy of Free Public Transport faced bitter opposition at the 2014 conference. Despite the obvious advantages of tackling rural and urban transport inequalities and exclusion, creating good jobs and reducing pollution and carbon emissions, there was a reluctance to move transport out of the market, and into social provision.

The motion fell by just over 20 votes, the narrowest margin of the conference and less than 5% of those voting. With a lack of any other coherent approach to transport justice, it was a pity to lose this popular and transformative policy. Similar arguments to those used against Free Public Transport have held the party back in the past. We must not allow them to hold us back in future.

The choice is clear. Greens can continue talking about narrow environmental and lifestyle issues as a tactic to avoid offending people. We will then continue to bump along at 3-4%. Or, we can be true to ourselves and our politics and talk about radical democracy, equality and social justice. We can expect a raft of new seats and to make the radical changes that are so desperately needed.

The upcoming Westminster and Holyrood elections will be vital to Scotland’s future. There is an urgent need for a significant radical voice at the forefront of Scottish politics. Greens have gone some way to becoming that voice. With an expanded, invigorated membership and the resources to make a serious impact in the Holyrood election the importance of putting the right policies in front of the electorate has never been greater.