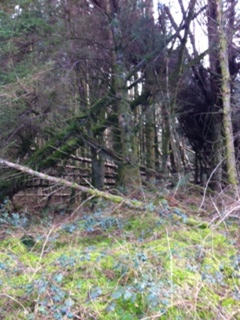 The SNP’s general election manifesto this year had only one sentence dedicated to fracking: ‘We will continue to support a moratorium on fracking.’ Elsewhere in its manifesto, however, the SNP showed strong support for the oil and gas industry in underpinning the Scottish economy. Nicola Sturgeon’s meeting with INEOS chair, Jim Ratcliffe, held on the same day as the announcement of the moratorium on fracking in January 2015, further clouds the SNP’s overall position on fracking.

After this meeting, INEOS made a complete U-turn, saying it now supported the moratorium, despite having been against it prior to the meeting. Ratcliffe is determined to push for shale production in Britain, despite fears for the environment, insisting fracking must be promoted to keep the British economy competitive and not as dependent on the services sector. His company has pledged to invest £650m, and he feels shale has the potential to meet Britain’s gas requirements, making energy cheaper and the nation no longer reliant on foreign suppliers.

Over the past few years, INEOS, which operates the Grangemouth refinery in Scotland, has borrowed heavily from the experience of those in the US, even going so far as to hire three shale specialists (Nick Steinsberger, Kent Bowker and Dan Steward). INEOS is a big importer of gas and has recently started buying it in huge amounts from the US, where gas is one-third cheaper. 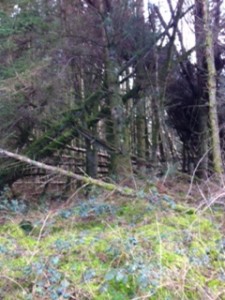 The Scottish Government announced the moratorium amid growing environmental and safety concerns. It will be in place while a full public consultation is carried out alongside further research into the technique to look at planning, environmental regulation and the impact on public health.

Ratcliffe told the Herald on 14 July 2015: ‘[The Scottish Government] are being quite clear. What they’ve said to us is they’re not against fracking. But what they do need to do is get comfortable with whether they’re happy with the risks of fracking in Scotland. They want to spend a couple of years understanding it in more detail. I think that’s a responsible thing for them to do and say. We don’t need to do any fracking for the next couple of years. What we’d like to do is just drill a couple of holes, do the seismic, and just find out what’s down there’. He said INEOS will also seek permission to begin test-drilling and seismic testing for fracking imminently, which he believes will not breach the moratorium.

Davy Brockett is an Executive Council member of Unite