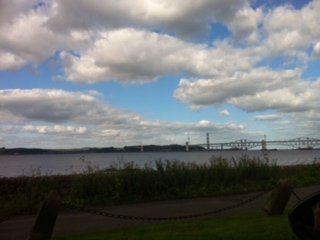 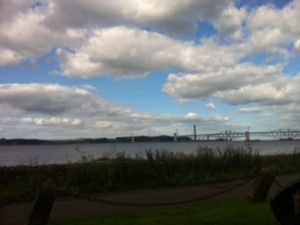 For, against and agnostic – can there be a moral economy on gas?

Gas is absolutely integral to life in Scotland and the UK. The simple truth is that Scotland will be using gas for many decades to come. Over 80% of homes use gas – four times cheaper than electricity- for heating. Energy intensive industries need access to affordable and secure energy and gas has to be part of the mix.

Many thousands of jobs depend on gas. Scottish Gas training centre in Hamilton is full of apprentices and trainees for jobs for working class young people. The Scottish Gas call centres in Uddingston and Edinburgh employ over 1,000 workers. SGN who deal with gas mains and emergency services also provide well over 1,000 well paid skilled jobs.

The issue isn’t therefore whether we will use gas or not. We will. The issue is where we will get our gas from, and who should take the moral responsibility for extracting and supplying the gas we use.

In fact, the future role of gas could be even more crucial in lowering CO2 emissions in Britain, through the development of micro combined heat and power units to produce heat and electricity for homes. Fuel cells which have zero carbon emissions will have a huge role to play in the future, and these will need gas too.

The debate about fracking must be based upon complete honesty about the economic realities of gas. A number of questions arise as follows:

– Is it acceptable for Britain to import gas from countries where the safety, environmental and regulatory standards are lower than in Britain?

– Should gas be imported from states where there is no civil society, no right to protest and where workers are denied basic trade union rights?

– Is it kinder to the environment for gas to be transported for thousands of miles across continents and oceans before we use it here in Britain?

If exploratory drilling reveals a plentiful supply of UK shale gas reserves, is it not a moral duty for Britain to take responsibility for providing for our own gas needs from those supplies, rather than importing gas from elsewhere?

GMB’s position on fracking must therefore be consistent with the need to organise the shale gas industry if it does develop, as well our duty to protect the future of the UK gas industry and the thousands of GMB members it currently employs.

If onshore fracking for shale gas develops from its current exploratory status into an industry which will be supplying a significant proportion of the gas that Britain needs, GMB will need all our organising expertise to safeguard the workers in the industry.

Anything less than protecting these workers from exploitation in a fledgling industry, as we did with gas workers 126 years ago, would be a betrayal of our history and moral responsibility

Gary Smith is the GMB National Secretary for Energy