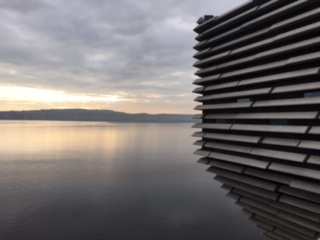 Scotland is facing an unprecedented environmental crisis, with threats such as climate change and pollution acting as focal points for concern. Public authorities in Scotland have a key role in protecting the environment, but questions have been raised about the transparency and accountability of these authorities. Members of the public can also feel excluded from the decision-making process, but this is where information can play a key part. The fact that there is a legal right to access to information has a role in ensuring that environmental protection efforts are not undermined.

This right is important because it provides the public with an enforceable means of getting access to environmental information held by public authorities. Pre-dating the general freedom of information laws, the right is implemented in Scotland by the Environmental Information (Scotland) Regulations 2004 (the Regulations). The Regulations apply to all public authorities in Scotland, including private bodies which are granted ‘special powers’ or whose actions are significantly influenced by the state. This scope is wider than the similar provisions of the Freedom of Information (Scotland) Act 2002, and encapsulates bodies such as Registered Social Landlords (RSLs) which are currently not required to disclose non-environmental information. 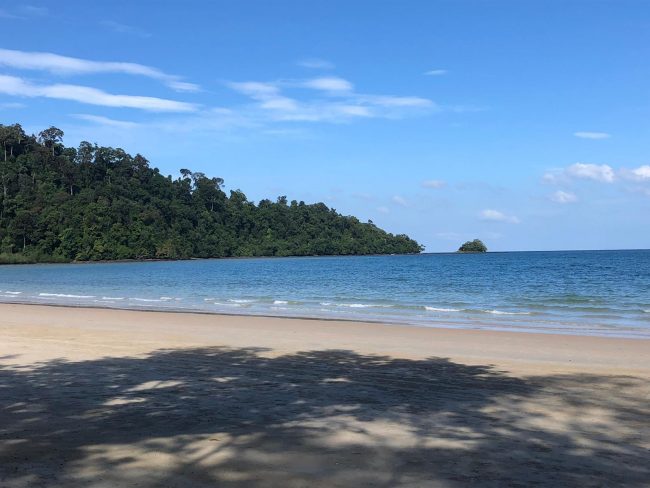 Access to environmental information, either pro-actively disclosed or disclosed on request, is important in keeping Scottish public authorities accountable and transparent. This can be seen in the case of RSLs, which hold substantial management powers over land, built structures and individuals renting property from them. Since 2014, RSLs have obliged by the Regulations to make environmental information that they hold available to the public. This has opened RSLs up to scrutiny by both residents and non-governmental organisations, ensuring that RSLs are accountable for how they manage their properties and safeguard both the rights of residents and the environment.

The impact of the right to access environmental information can also be seen in the protests against fracking and in promoting the broader ‘Fossil-Fuel Free’ movement in Scotland. Fracking has been met with fierce opposition from the public due to the detrimental impact it has on communities and the environment. Through using the right, both the public and non-governmental organisations has been able to access environmental information relating to the proposed locations of fracking sites and studies on the impacts of fracking. This has enabled anti-fracking groups, such as Friends of the Earth Scotland, to initiate campaigns against fracking and to participate via public interest intervention in judicial reviews.

The legal right to environmental information is, therefore, not just a tool for ‘nosy’ citizens but instead is a potentially powerful tool in empowering the public to scrutinise the actions (or inaction) of Scottish public authorities and hold them accountable for their decisions. Further, by allowing individuals to become informed about the environment, the right enables the public to participate in environmental decision-making – through formal procedures or informal protests and campaigns – and may provide the ammunition for court actions.

While the right does empower the public, however, it is not clear how the right is actually being used in practice. We are currently conducting research into this – who is accessing what information and how is this being used? We are looking for individuals who have made use of the right to access environmental information to participate in a survey, with the possibility of being interviewed on their experience. Interested individuals should contact s.x.whittaker@dundee.ac.uk.

Sean Whittaker is a postdoctoral researcher at the University of Dundee. He writes for the ‘Uncovering the Environment’ blog – see https://sites.dundee.ac.uk/envinfo/project-blog/