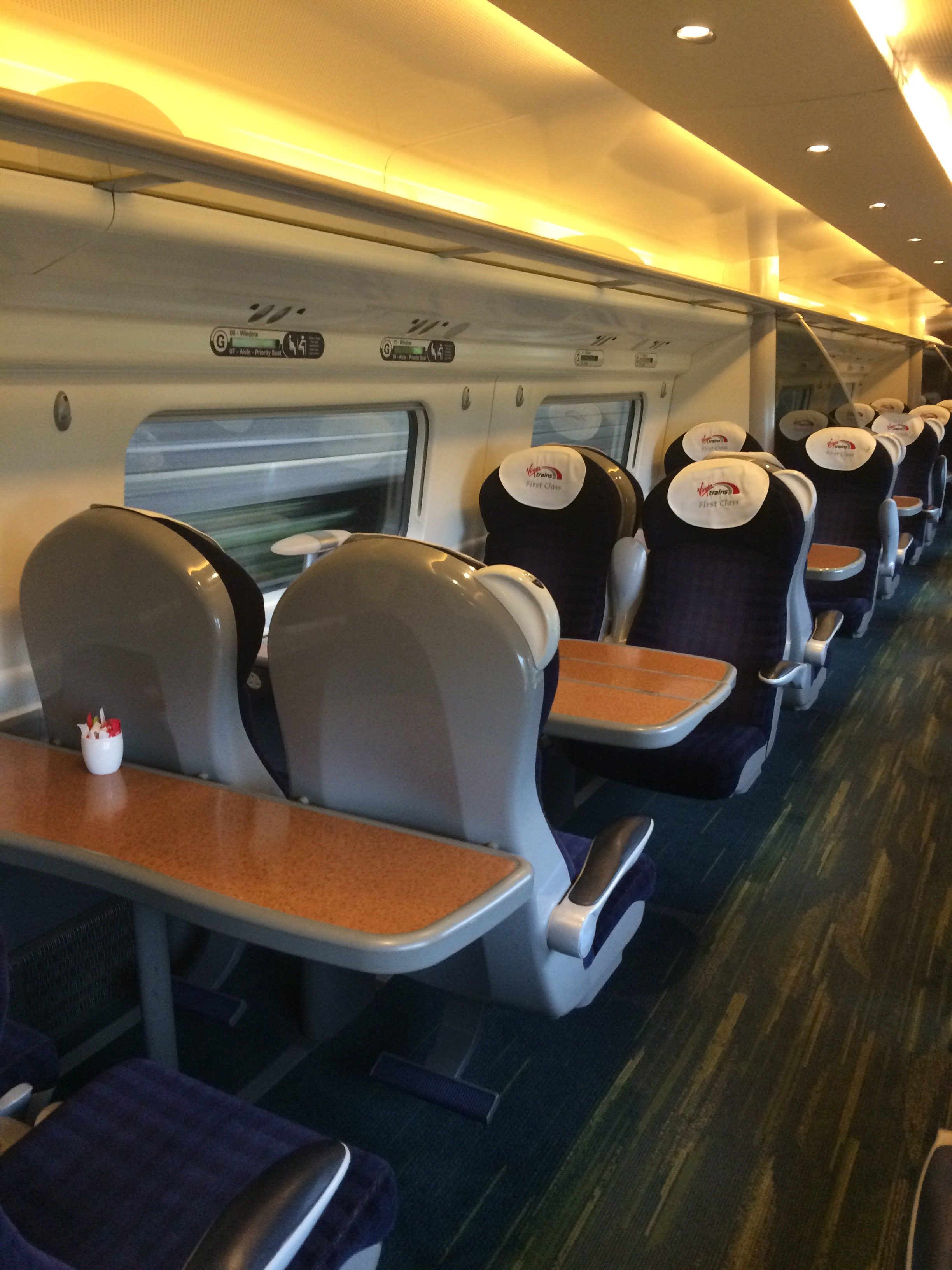 The forthcoming STUC congress is a vitally important event for workers to unite around key struggles and campaigns while maintaining and developing solidarity and knowledge between rank-and-file union members.

And there certainly has been a long standing unity amongst affiliates in supporting public ownership of public services. The Carillion crisis, which impacted on such a wide range of sectors, demonstrated just how widespread the tentacles of outsourcing have reached, engrained as they are in almost every aspect of our lives. Our motion to the STUC on the railways recalls that rail workers have been here before on the privatised railway with the collapse of Jarvis and the loss of thousands of rail engineering jobs. We repeat our call for all rail infrastructure and facilities work to be taken in-house under public ownership and we have reiterated congress policy for renationalisation of the railways.

We are also making clear that we don’t just want a publicly owned railway – we want a better railway for workers and passengers. So we call for a number of measures including stations staffed from first to last trains and an end to Driver Only trains. Indeed, RMT guards fought a tremendous industrial and political campaign to stop the extension of driver only trains in Scotland and we are now reiterating the demand that Driver Only Operation be ended completely. We will be asking the Scottish Government to take note of the recent decision of the Welsh Government which has said there will be a Guard on every train in Wales to reduce safety risks and improve accessibility.

The wide reach of outsourcing has also plagued our ferry services in Scotland with SERCO particularly in the frame. SERCO’s attitude to public services was recently demonstrated in a report in the Financial Times: ‘Contrary to popular — and populist — opinion, outsourcing is a messy business with little margin for profit. Or for error. Serco boss Rupert Soames has a lavatory brush on his desk to remind himself not to bid for work below the average cleaner’s 5-6 per cent margin. He calls it his ‘Shitometer’.

SERCO was beaten back from taking over the £1bn Clyde & Hebrides Ferry contract after a high profile industrial and political campaign RMT to keep Calmac public but it maintains its hold over Northern Isles Ferry services. That is why RMT will be using Congress to highlight our ‘Nationalise Northlink’ campaign which is seeking to persuade the Scottish Government to end SERCO’s reign and the tendering of this vital public service and return it to permanent public ownership. There has been clear support for the campaign from local communities.

Of course, our support for public ownership is one of the reasons RMT campaigned for Britain to leave the EU and why we do not believe Britain should be in the single market. Membership of the single market means member states are subject to the same privatisation directives as if they were members of the EU. We will be making clear at Congress, for example, that the EU Fourth Railway Package applies to single market members and will weaken and prevent a policy of nationalising our railways.

Events in the political arena is something we must do all we can to influence whilst at the same time being conscious that our struggles are on-going. No more is this the case than in the continuous struggle to improve offshore safety. Our motion to congress, therefore, remembers the 165 offshore workers and two seafarers who lost their lives in the Piper Alpha disaster on 6 July 1988. Thirty three offshore workers and crew have lost their lives and 65 were rescued from the North Sea following a series of fatal and non-fatal helicopter accidents since 2009, all involving Super Puma H225 or AS332 L2 models. At the STUC, we will be repeating our call for MSPs, Scottish MPs, the Scottish Government and the UK Government to mark the thirtieth anniversary of the Piper Alpha tragedy by staging a public inquiry into offshore helicopter safety and for maximum employment of Scottish and UK workers in all areas of the offshore energy industry.

And when Congress is considering health and safety, it is welcome that there is now growing recognition of the need to develop strategies around mental health but politicians and employers need to pay far more attention to the valuable role that can be played by unions. A case in point is the Scottish Government’s Mental Health Strategy for 2017–2027 which references the role of employers but not unions. We will be using Congress to urge the Scottish Government to work with unions in developing workplace mental health strategies including the role that can be played by accredited trade union health and safety reps. Here’s to a successful and productive STUC.