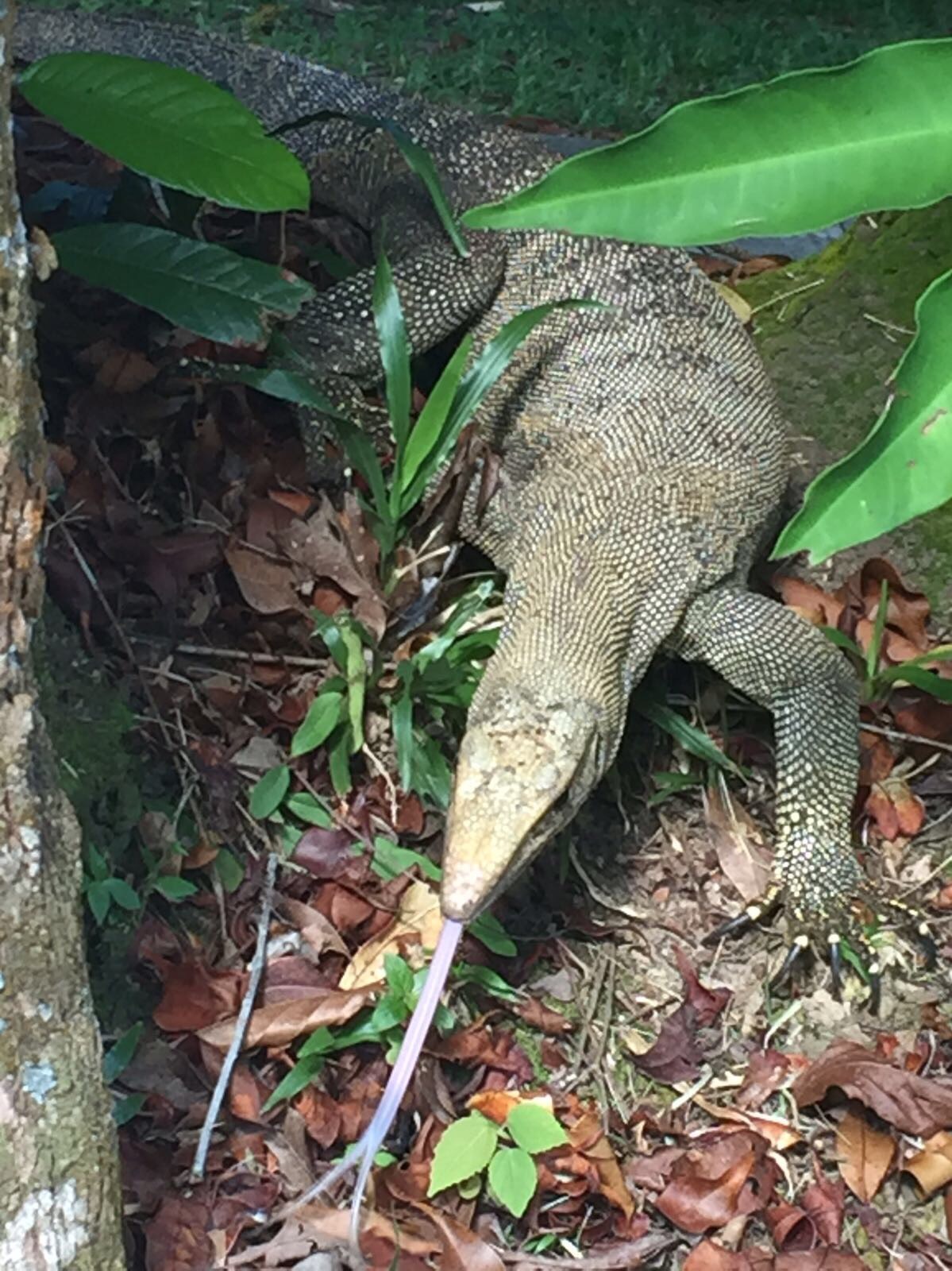 Whilst it may seem an age ago, one of the Prime Minister’s first acts was, on the steps of Downing Street, to claim she wanted to reach out and help those who are just about managing. Well backing my Bill to ban unpaid trial work periods would be precisely the opportunity to help. I hope she will urge her MPs to do the same too.

Having been drawn out of the Private Members Ballot in the summer last year, I lodged my Unpaid Trial Work Periods (Prohibition) Bill in the House of Commons, and it will be debated in March. Unpaid trial shifts are exploitative to workers – particularly young people, students and migrants. If people are going to be offered a trial period where they apply their skills in the hope of securing work then they should be paid fairly and properly.

The law in this area is incredibly grey and with the nature of that workforce meaning that they are often not unionised, the opportunity for testing it in court is often out of their reach. My Bill will make it clear that if a trial period is to be offered then the employer must pay up for that period whether or not a full offer of employment is made. One particular instance of such insecurity was brought to my attention earlier this year by a constituent of mine.

A company in Glasgow was allegedly asking applicants to undertake 40 hours of unpaid work before they would be considered for employment, with no guarantee of a job when the trial is completed. A petition calling for an enquiry into the company reached over 13,000 signatures and I wrote to HMRC about the issue – it confirmed it would look into the matter if it broke the National Minimum Wage definition. But all this should never have needed to be done in the first place.

The Bill is an opportunity to end such unfair practices, and ensure people have the financial, job and household security they deserve. I am delighted it has already received cross party support, and I hope you will ask your MP to back my Bill when it comes to a vote in Parliament.

My Bill is needed because the law is currently a grey area that is used to take advantage of people in an unfair and sometimes cynical way. In twenty years of the National Minimum Wage Act, there hasn’t been one case – far less a prosecution or government action – against the use of unpaid trials shifts.

So, here’s what’s in the Bill. It establishes exactly what a trial work period is. It sets out the requirements that employers must comply with when offering a trial period such as making clear how many positions are available, a copy of the job description and the right to feedback. This is following a lot of feedback from the public about trial shifts being offered where no job actually exists.

Crucially, the Bill makes clear that when a person is taking part in a trial period that they are to be paid at least the national minimum wage. And it makes provision for applicants to challenge an employer where they may be in breach of the law.

If passed, it will be one step closer to ending the exploitations that exist in the workplace. It is encouraging that it already has cross-party support, but I still need your help to get this Bill through Parliament. Make sure you write to your MP, and encourage others do the same, so that they turn up for the debate and vote for the Bill on 16 March. Only then can we end the exploitative practice of unpaid trial shifts.

Stewart McDonald is the (SNP) Member of Parliament for Glasgow South.