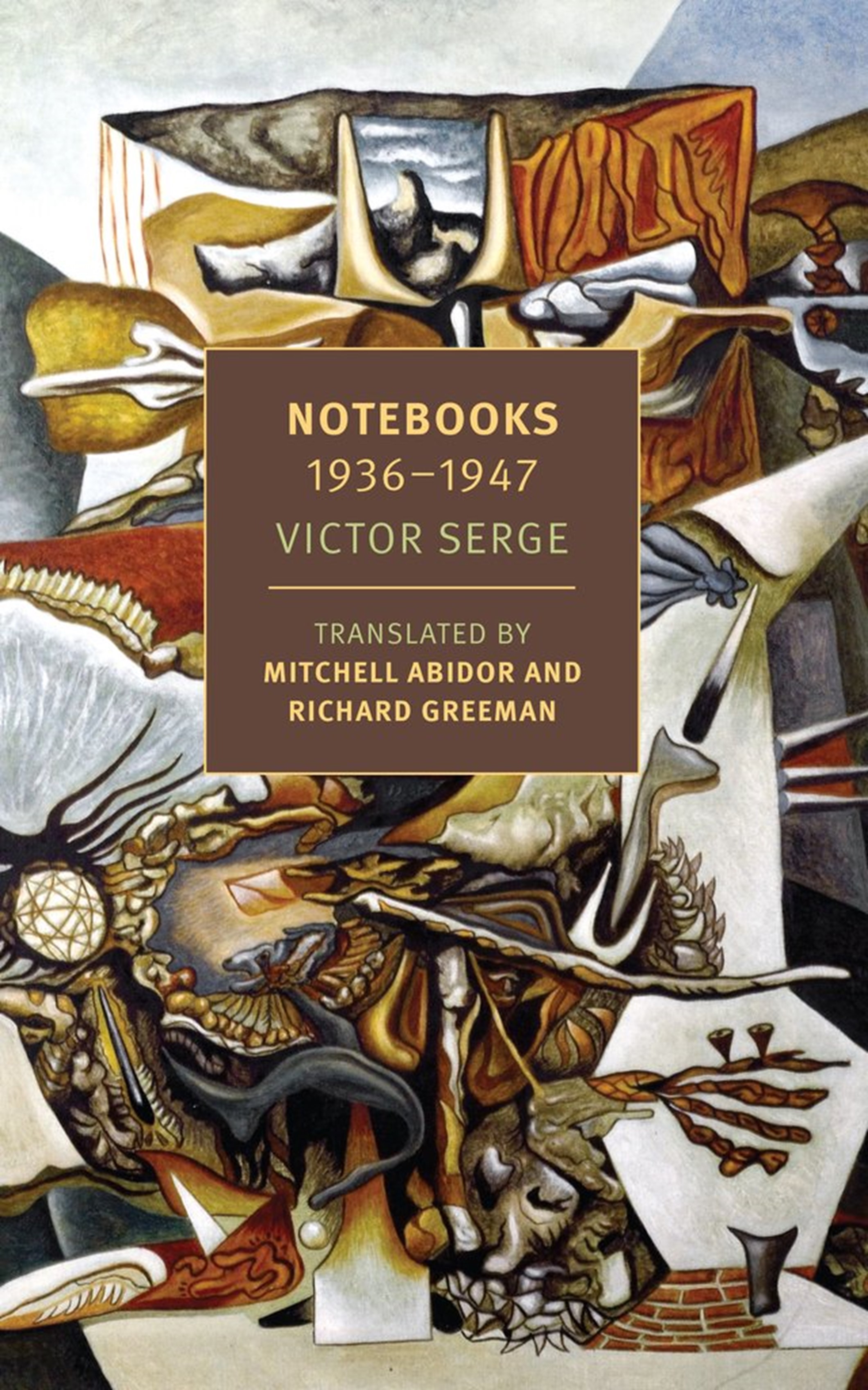 No one writing from personal experience has expressed more political joy for the achievement of the 1917 Russian Revolution and elegiac regret for its aftermath than Victor Serge. Born in Belgium to impoverished Russian exiles, it was in Paris that his radicalism took roots in anarchism. It resulted in four years in prison and on release in 1917 over a year was spent reaching Russia to support the revolution on the ground. He became a Bolshevik – the only one to attend Kropotkin’s funeral in 1921 – but his libertarian instincts and open mind doomed him to trouble after Lenin’s untimely death and the increasing tyranny of Stalin (‘frightening and banal, like a Caucasian dagger’).

Expelled from the Party in 1928, Serge was arrested and then rearrested in 1933. Sentenced to internal exile, he was extremely fortunate in being allowed to leave Russia with his family after three years. He was again living in France when the Nazis invaded but managed to flee to Marseilles; exile in Mexico followed and he died there in 1947.

Serge’s graphic account of an eventful and often heartbreaking life before securing a place on the last boat out of Marseilles fills the pages of his Memoirs of a Revolutionary (published in 1951). The book is so good that quoting from it is irresistible, as in his recall of finally crossing the Soviet border in the dead of night in early 1919: ‘Choked with joy, we shouted ‘Greetings, comrade!’ to a Red sentry; he nodded, and then asked if we had any food. We had. Here, take it. The Revolution is hungry.’

In Russia, after his expulsion from the Party, he turned to writing novels: Men in Prison (1930), based on his incarceration in France, and the equally powerful Birth of Our Power (1931) that gives voice to the anarchist revolt in Spain and the urge to reach Petrograd after 1917. Completing his trilogy, The Conquered City (1932) is set in the civil war that followed the October revolution in Russia.

The compellingly readable Notebooks, mostly covering the six years in Mexico before his death at the age of 57, is eloquent testimony to his acumen as a writer. He describes the coastline of Morocco from the deck of the boat taking him to Mexico and responds to its beauty with metaphysical wonder: ‘The land is violet and blue in the morning mist. Around noon it’s illuminated, even though the sky is cloudy, and it gathers together a mass of pink, rust, ochre, dark green, light green tones, sombre touches of distant rocks, all of it full of life, almost carnal, sculpted by the waters. One can see that the earth is alive. It’s astonishing that men haven’t sufficiently realized this obvious fact and constructed a religion out of it.’

Serge’s powers of observation are brought to bear on the land and people of Mexico, inspiring in this reader a desire to see the country based around the places he visits and describes. He goes to the house where Trotsky was murdered by Stalin’s agents: ‘citadel of ghosts, haunted tomb, absolute distress. Around it, rich vegetation, blue mountains, the great, radiant sky.’ His shock at seeing again the woman who is now Trotsky’s widow (‘physically reduced to nothing’), is matched by his melancholy as he hears news about old comrades who have been executed in Russia or died in exile in poverty (as he would).

He cannot stop asking himself why the revolution failed, ‘the perversion of a revolutionary mentality that was extraordinarily elevated, luminous and powerful’, and he is pained by the fate of Trotsky, ‘the freest spirit, the least deformed by the narrowness of party life’. Serge is alert to charlatans who pose as non-conformists ‘by adopting little ready-made systems’ and admire themselves in ‘a cheap intellectual mirror’. Relying on his own power of thinking, he follows the course of the global war raging in Europe and Asia and tries to discern, through a glass darkly, its outcome and consequences.
Serge’s relative obscurity as an electric writer of non-fiction and novels is being redeemed by the gradual publication of his works by the New York Review of Books. This already includes his last novel, Unforgiving Years, a haunting and harrowing descent into the maelstrom of twentieth-century history, and – perhaps the finest of his fiction – The Case of Comrade Tulayev. It begins with the shooting of a high-ranking Soviet official on the streets of Moscow before charting the investigation into those responsible.

Despite a life of repeated disappointments and persecution, the flame of Serge’s communist faith never went out and reading him serves as a tonic for wavering souls. In March 1941, he wrote: ‘Temptation of the petty, submissive life with its guaranteed warmth – which we believe to be guaranteed but isn’t, or which evaporates. One drowns oneself in it. Forge ahead.’ If there were two monuments to Victor Serge, one should have those words emblazoned on it; the other one carved with these, from Memoirs of a Revolutionary: ‘the feeling of having so many dead men at my back, many of them my betters in energy, talent, and historical character, has often overwhelmed me, and that this feeling has been for me the source of a certain courage, if that is the right word for it.’