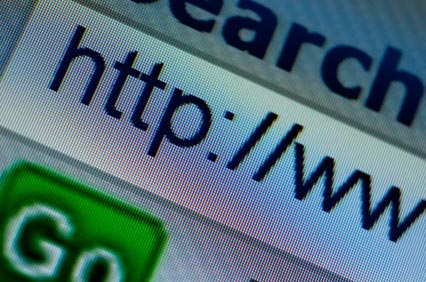 Is there anyone else out there who finds it difficult to swallow the cover story for preferring to go ahead with the new UK aircraft carriers? Namely that it would cost more to cancel the contract than to fulfill it.

On environmental costs alone it must make sense to break the contracts and pay everyone involved (including ex-ministers on the payroll of defence contractors) a pension. The decision to have only one new aircraft carrier will cut the number of Joint Strike Fighters to be flown by RAF squadrons from 138 to about 50. At current prices, the aircraft will cost close to £90m each, but it has been stated that this could rise to more than £100m. Cost of 50 JSF – £5 billion cost of 138 JSFs – £13.8 billion. £8.8 Billion saved at one strike of the pen:
www.timesonline.co.uk/tol/news/uk/article6888962.ece

Next there is the “we can afford it” attitude of the military. They say that “the cost of the two carriers, including their air squadrons, is around £15 billion (€17.8 billion), and they are projected to last for thirty or more years. Likewise, the nuclear deterrent is planned to cost approximately £20 billion (€23.8 billion) and will last for a similar period of time. Is £1.2 billion (€1.4 billion) per year so expensive for a country with an annual national income of £1.7 trillion (€2 trillion)? That is less than 0.05 per cent per year of Britain’s gross domestic product! This debate therefore has little to do with cost, and everything to do with political priorities.” Precisely! Why therefore are essential public services being cut and what are our armed forces there to defend if not our civilised way of life?

When they first got the green light in Labour’s 1998 defence review, the plan was that the Navy would also consist of 32 destroyers and frigates. That number has already fallen to the low-20s. In the House of the Commons, Prime Minister David Cameron confirmed the number would fall again to 19. Latest estimates since the defence review indicate that costs have already escalated another £500 million for the carriers

Not to be outdone by the running aground of HMS (not so) Astute the French Aircraft Carrier Charles de Gaulle whose crew, according to David Cameron, our jolly tars are to be doing the hornpipe with requires an eight-figure sum for repairs and will be out of service for at least two months having just returned from a three year refit. It is estimated that a mid term refit for the British carriers is likely to cost in excess of £2 billion:

It has also been announce that our new entente with the French will last for 50 years. I thought that Thomas Paine had won the argument over generations presuming that they could rule beyond the grave. It obviously hasn’t penetrated to Britain’s nouveau elite.