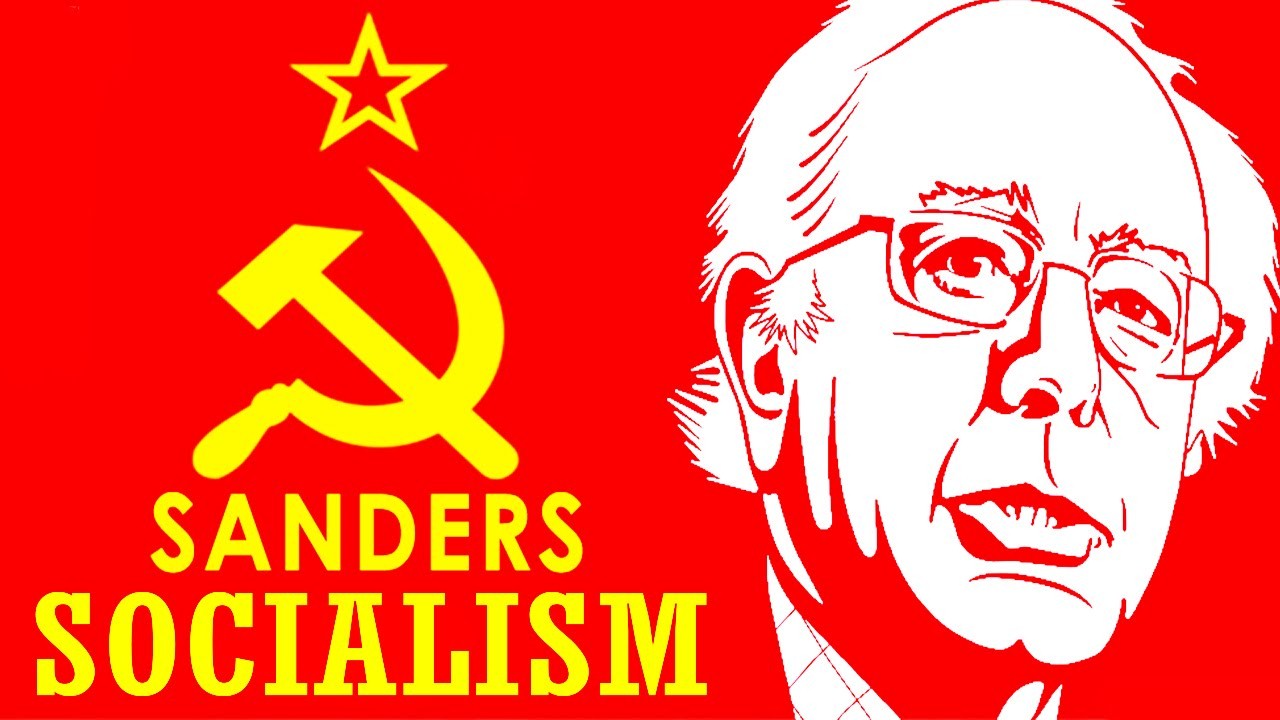 Bernie Sanders ran the most unusual political campaign, and one of the most successful. Running for the presidential nomination of a political party to which he did not belong, the junior senator from one of America’s smallest states almost toppled a political dynasty. He carried 23 states, won 43% of the popular vote, and he finished within sight of victory – and, all as an avowed socialist.

In the end, he failed to win the Democratic Party’s nomination. But like the Occupy movement of 2011, his impact is much greater than any count of legislation enacted or programmes created. Occupy brought new attention to problems of economic and political inequality, and bequeathed the phrase ‘we are the 99%’ to later movements. But as a political campaign, Occupy was less successful than its ideologically incoherent rightist counterpart, the Tea Party movement. While the Tea Party has taken over the Republican Party and blocked much of Obama’s programme, Occupy has elected no one to Congress.

Occupy anticipated Sanders and he corrected some of its failings, its lack of organization or leadership, and its conscious refusal to craft a coherent political program. Sanders built an organization that lives on ready to continue the political struggle. And, unlike Occupy, he put forward an explicit program. But the Sanders program bore little relation to his campaign for a new American revolution, and did little to help his campaign reach beyond the young, white, affluent, base that he shared with Occupy.

Rather than campaigning for socialism or economic democracy, Sanders campaigned for a return to the economic policies of the ‘New Deal’ era, and to those of conservative New Dealers like the Republican President Eisenhower rather than more radical ones like Democrat Rexford Tugwell, or even Presidents Kennedy or Johnson. His programme’s ‘ambition’ appeared only in comparison with the modesty of proposals coming from others. Seen in this way, the reaction to his program was a measure of how far to the right American politics has gone.

Sanders proposed total spending over ten years of about $14.5 trillion, but after taking account of $10.7 trillion for his one genuinely radical program, single-payer national health insurance, he wanted $3.8 trillion for other programs. Impressive as this may appear, it represents a gross increase in government spending outside of the Medicare-for-All program of only 1.6% of GDP over ten years. Obama, Johnson, Kennedy, and, especially, Roosevelt all came into office with larger ambitions.

Sanders’s modesty was also reflected in the nature of his spending proposals. Other than single payer health insurance, his largest initiative was a five-year investment of $1 trillion in infrastructure. Nothing here to promote a transfer in control over the means of production to the working class; and even the scale hardly matches socialist demands for massive federally funded public works program to put millions to work’. While Sanders called for more than Hillary Clinton has proposed, many moderate and conservative economists and business leaders have called such a large programme long overdue. Indeed, Sanders would only return to the infrastructure spending levels of the 1950s and 1960s. Hardly revolutionary – and the work of a pragmatic liberal, even a conservative, not a socialist.

The rest of the Sanders economic programme was similarly moderate. Perhaps, the most popular with his youthful base, free tuition at public colleges and universities, marked a return to long-standing policy, in effect before the 1980s in most states. His proposal to raise social security minimum benefits and to improve the indexation of benefits echoed similar measures adopted under Democratic Presidents and Republicans, including Nixon, who established the Cost of Living Adjustment (COLA) and the minimum benefit for the needy and disabled. Raising the minimum wage (to $15 over 3 years) appears to be a dramatic change, but it only partially adjusts the minimum wage to economic changes since the 1980s. Relative to the growth in national income, a $15 minimum is lower than its value in the 1970s, or even its value when first introduced in 1938. Sanders’ proposed carbon tax is an excellent idea to reduce the production of global warming gasses. It is such a good idea that it has the support of prominent capitalists and Republicans.

Sanders offered even less to unions, women, or racial minorities. His proposed Workplace Democracy Act was previously known as the Employee Free Choice Act. It would make it easier to form unions by providing for card-check union recognition and first-contract arbitration. These measures are familiar to Canadian unions and, based on their experience, there is little reason to expect that this would do more than slow the decline in union organization. Sanders promised women and minorities tougher enforcement of legislation against wage discrimination, but nothing specific to address poverty among African Americans or to compensate for the history of slavery and discrimination. He offered nothing like the ambitious anti-poverty programs and affirmative-action measures or the minimum income proposals of the Johnson Administration, or those of Richard Nixon.

If Sanders’s programme appears lifeless after his soaring rhetoric, it is. And, here we have a source of his failure, and an opportunity for future success. By not moving beyond the ‘New Deal’ to democracy and socialism, the Sanders campaign failed to inspire those same constituencies who had in the 1960s and 1970s rejected the ‘New Deal’ politics as inadequate. He lost the votes of African Americans, feminists, Hispanics, and working-class voters because he failed to offer them democracy and socialism. So long as these voters find progressive economic messages of return to the New Deal uninspiring, they will either vote for those offering right-wing and xenophobic responses to economic distress, or will vote on the basis of other issues such as social policy or attitudes towards guns. To win these votes, to deserve them, progressive campaigns need a revolutionary program to match their rhetoric.

Occupy failed to find a working-class or minority constituency because it lacked political credibility and an inspiring program; the Sanders campaign established credibility: now it is time for a programme. The Washington establishment criticised Sanders for being too ambitious, for proposing too radical a programme. Instead, the lesson of his campaign is that he needed to be more ambitious, to go beyond warmed-over and diluted ‘New Deal’ liberalism to offer a vision of economic and political democracy.

To build a winning progressive alliance, we need a programme ambitious enough to win over the elements of the Obama Coalition while adding those working-class voters and young voters who have grown so disenchanted with the political system that they either don’t vote or vote desperately for Trump or some other neo-fascist as a protest. We need a programme that will do more than go back to the economic conditions of the 1960s, but will move beyond these to genuinely empower workers and citizens. This means more jobs, higher wages, progressive taxation, and improved access to higher education as promised by Sanders. It also means transferring power to working people and to communities through universal collective bargaining with independent unions, works councils where workers would have a direct say in the management of their work, and the extension of civil liberties to the workplace.

And to make meaningful these demands for democratic power and voice, there needs to be material security, a guaranteed income with family benefits recognising the work done by mothers, fathers, and other care givers, and public control over investment. Bernie Sanders proved that there is space in American politics for the Left. The next step is to build in that space a movement to change American politics.