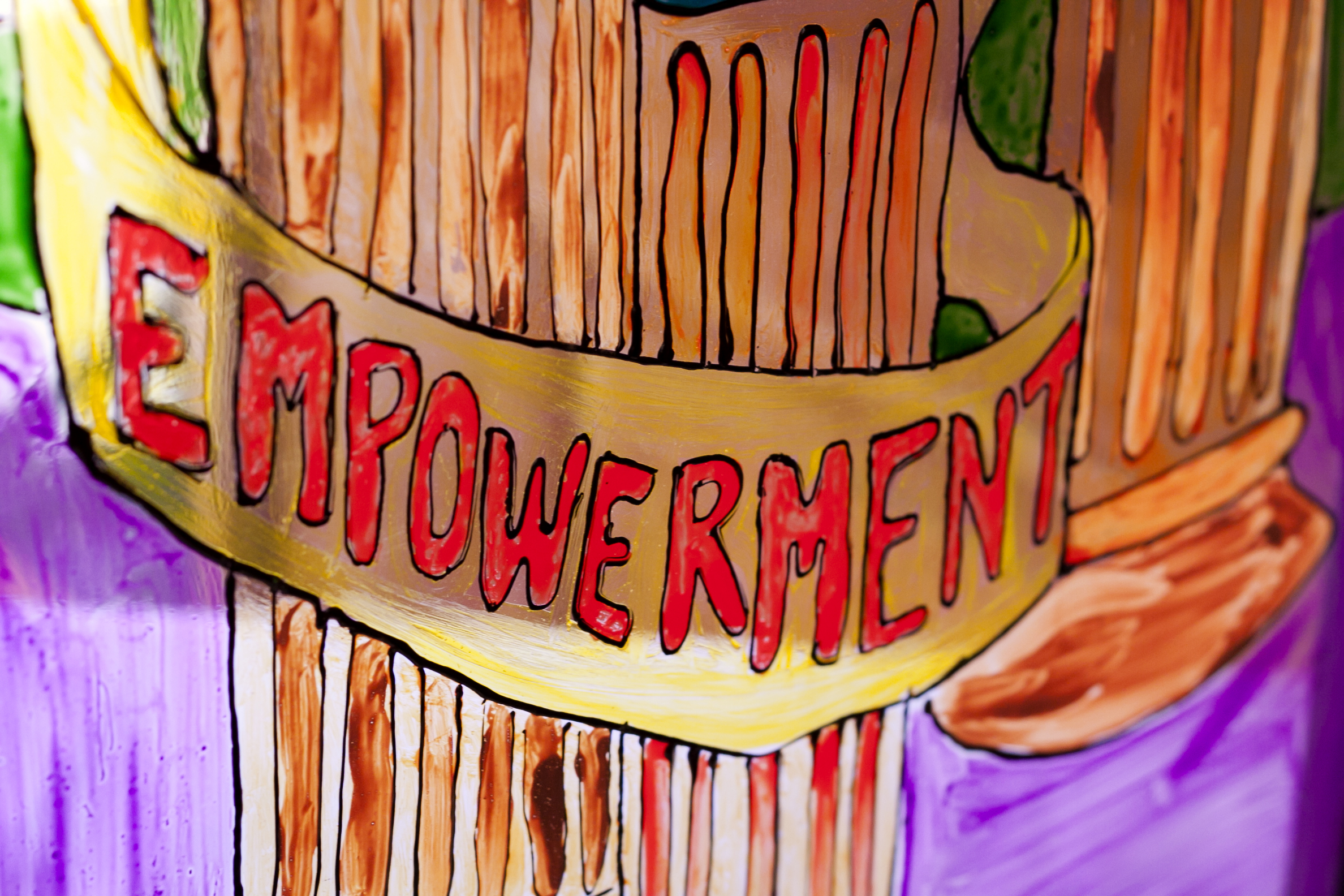 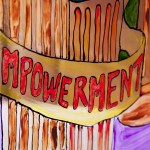 Do you remember how the disabled, sick and vulnerable people in this country brought the world’s banking system to its knees? Well, it’s payback time. Or so it would seem. Since 2008, welfare payments for the poorest, oldest and disabled have been systematically squeezed. Real wages for carers are falling and conditions becoming much harder.

The bedroom tax unfairly targeted the disabled and sick which made up for two-thirds of those people penalised by it. Welfare budgets are shrinking, closing some services entirely and driving down wages of the lowest-paid. People being cared for in their homes are losing lots of vital support and care.

As George Osborne recently announced another £55bn of cuts to come, since 2008 there’s been virtually uninterrupted growth in wealth for our richest citizens. This government’s economic wizardry rewards the rich further with tax-cuts, tough legislation on workers’ rights and light legislation for business. They stand alone in Europe fighting against the EU to defend bankers’ bonuses.

While multi-millionaires Cameron and Osborne both claimed benefits, people working in and those relying upon the care industry are witnessing Osborne and his friends in the name of ‘austerity’ take a chainsaw to its legs while mocking it for not standing on its own two feet.

It wasn’t that long ago our care industry was growing and thriving, creating thousands of jobs while changing the lives of people society had long ignored and mostly concealed. With personal interest, I’d watched it grow since the late 1990s into something that those working in it were very proud of.

My younger brother, who hasn’t walked or talked properly since he was in a car accident 46 years ago, needs 24 hour support with everything from getting out of bed, washing, eating, the toilet, communicating, socialising and to going back to bed. With a good sized family, we were able to manage all of his care and needs right up to my parents were well into their seventies. Until the late 1990s, you didn’t see much if any home support for the severely disabled.

The only safety net we ever heard of were state institutions like the notorious Lennox Castle. The terrible stories of abuse and overcrowding in there were common knowledge. Originally built to hold 1,200 patients, in the 1970s it housed 1,700 crammed into wards where privacy and dignity were replaced by abuse and inhumanity.

Records show that between 1930 and 1977 over 1400 attempts to escape were made. The idea of my brother ending up there gave my parents and all parents in similar circumstances nightmares, dreading the day they’d no longer be able to look after their child. In my family, the long term future was hardly ever discussed before Lennox Castle finally closed its doors in 2002. My mum never allowed it to come up.

My brother started receiving Home Care Support about 10 years ago. My parents had resisted as long as they could. Then, initially, all they would accept were 2 hours per week. This though – as they too became less able – has slowly built up to the 24 hour home care he receives now. My mum felt blessed that she got to see my brother being properly cared for at home before she died. All her fears from 30-40 years ago simply no longer existed

Now the game has changed again and we’re heading back the way. For the last 7 years, I’ve worked as a carer for three different employers and witnessed many people’s Care Packages being severely reduced. All kinds of social services over the last few years are being cut to the core and many are simply disappearing.

Good and well established care providers (like Quarriers) are cutting employees’ wages and working conditions in order to survive in a fierce competition with the cheapest. They’ve lost many of their projects and clients to lower bids. The process is a stressful one and confusing for clients. In one project I’m involved with, service users’ needs are being reassessed (blind tick box exercise) with about 75% of them having had their hours drastically cut. Some have gone from 120 hours per week to 65, some from 65 to 17. No one has had an increase.

Other areas in this post-code health and social care lottery are doing better than some as the Joseph Rowntree Foundation uncovered: ‘Deprived areas across England and Scotland are seeing larger cuts to budgets – of around £100 per head – compared to affluent ones.’

Most of us working in care know that austerity cuts on the disabled and vulnerable don’t actually save a penny. Maybe on paper, but the real figures are only known when you add in the extra cost to the NHS, which has to pick up the mess left behind, the extra social work time as service users struggle to cope, the extra emergency call-outs on care staff, GPs, nurses and in some cases, more police time, not to mention the cost in jobs.

And it isn’t just carers’ jobs but the local places carers would visit with the service users which will lose business. The garages and car companies are taking back mobility cars as fewer can afford them. The list goes on, but that’s just finance.

Try calculating the misery service users experience faced with fewer and fewer pillars of support for basics, like personal care and cleanliness, food and rent, and human contact. Cordia staffs speak of having to zoom in and out of people’s homes like you’re there to read the gas meter rather than provide care. Staff turn-over is rocketing, staff moral plummeting.

How many parents are starting to have the nightmares again? It’s a lose-lose scenario. As well as finding the job more difficult to do in these times of austerity, carers are having the pride ripped out of the job.

You don’t have to study Keynesian economics to grasp that this is the time for wise investment not fiscal austerity. Those in the care world see the results and true costs and they know. Since the referendum, a much larger number of workers understand the economic and political mechanisms that govern their life. They see where all the money created in the UK is going and they, more than most, see the gap growing wider and wider between rich and poor.

Osborne refuses to listen to the leading international economists, economic historians, the Church of England, charity organisations like Oxfam, which all point out what’s required is investment not more austerity. So what chance he’ll listen to the people that work in care? He doesn’t even acknowledge the financial figures that show austerity isn’t working, History has shown that time and again Keynes is right; austerity in boom times, investment in bust times.