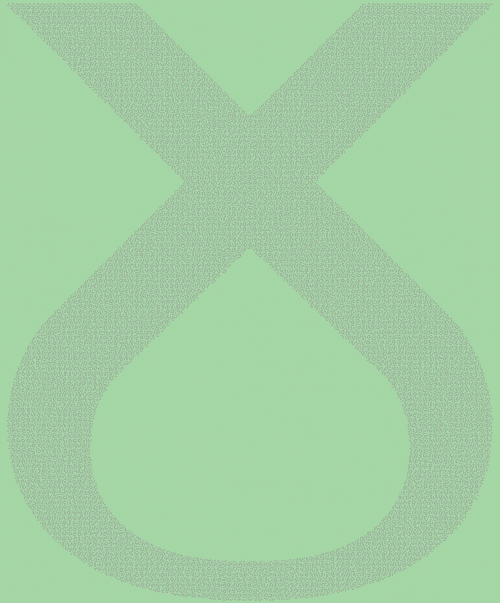 Climate change is the all-embracing challenge of our civilisation. At stake is the survival of the planet itself. Intertwined with the central causes global warming are the multiple failures of free-market capitalism, inequality, poverty, forced human migrations on an unprecedented scale, and the potential for further catastrophic conflicts across the globe.

This is why all political parties and movements have a fundamental duty to re-examine their core political and economic outlook and policies in order to face the sweeping changes which the UN Intergovernmental Panel on Climate Change (IPCC) and grassroots Extinction Rebellion movement are pointing towards with stark urgency.

In the case of the SNP, that means confronting the necessity for a historic shift away from being the ‘party of oil’ to being a party of just transition heading towards a cutting edge green technology future for Scotland. This is the Rubicon that the governing party in Scotland now has to cross, if its frequent claims and aspirations to being a world-leader in tacking climate change are not to ring hollow. But what does it mean in practical terms?

In the United States, the left inside and outside the Democratic Party has made a ‘Green New Deal’ the centrepiece of an effort to shift establishment politics and opposition to Trump into a new paradigm: one that seeks to unite a pioneering political and economic programme to the growing but inchoate public mood for change. This involves subverting and redirecting political energies which are currently submerged in dangerous right-wing populism.

Something similar now needs to happen in Scotland. The debate within the SNP and on the left over our national future should not just be about Brexit and constitutional change (a reformed Europe, self-governance, and the possibility of a confederation of nations and regions replacing the UK), important though those are. It has to be about Scotland having a clear alternative prospectus in the midst of a neo-liberal quagmire. A Scotland that – alongside others on these islands and beyond – aims to be a socially just, equitable, internationalist, nuclear-free country whose shared economic prosperity is founded upon hosting some 40% of Europe’s on- and off-shore renewable energy potential. 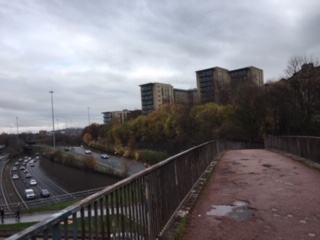 In other words, the inescapable challenge of transitioning rapidly and justly away from a fossil-fuel based economy to a non-carbon future one dovetails with the kind of democratic, progressive, sustainable political platform which stops the SNP sinking into the dull, centrist, technocratic social democracy to which it will otherwise fall prey. It is as essential for political renewal and post-austerity economics as it is for the survival of a small nation on an imperilled planet.

Practically, the need is for much more joined-up thinking about shifting rapidly from dependence on oil and gas to a renewable energy economy grounded on investment, high wages, mobile and automated technology, and skilled jobs.

Some of the required levers for this are in place or are on the threshold of being introduced. They include a national investment bank, a publicly owned energy company, and a national infrastructure company. Such instruments can be transformational. As the Scottish Greens have pointed, many of the powers required for a just transition already exist – but far more are needed. If the pro-Brexit disaster capitalists get their way (or anything like it) in Britain, there is simply no alternative than for Scotland to regain maximum possible control of its political and economic future.

This requires a major shift in political imagination. ‘It’s Scotland’s oil’ was the widely publicised political slogan used by the SNP during the 1970s in making its economic case for independence. During the 2014 referendum falling oil prices encouraged the idea of seeing oil as ‘bonus’. But ever since then, in spite of adopting a swathe of other environmentally oriented policies, the party has cheered every new oil or gas deposit discovery. The deep dependence on fossil fuel thinking has not changed. We need to understand that carbon fuels aren’t a bonus; they’re a planetary liability. Equally, they are also a source of thousands of jobs and social infrastructures that need replacing. Investment, political will, policy creativity, scientific know-how and community engagement are all needed to make green transition just is enormous. But it is also possible and necessary, and it has to start right away with an acknowledgement by the SNP that we are in the midst of a climate emergency.

Simon Barrow is director of the beliefs, politics and ethics think tank, Ekklesia. He is a co-opted member of the SNP Trade Union Group executive committee, and also an executive committee member of SNP Socialists. He has co-edited ‘A Nation Changed: Ten Years of the SNP and Scotland’ (Luath Press, 2017) with Gerry Hassan, and ‘Scotland 2021’ (Bella Caledonia and Ekklesia, 2016) with Mike Small.