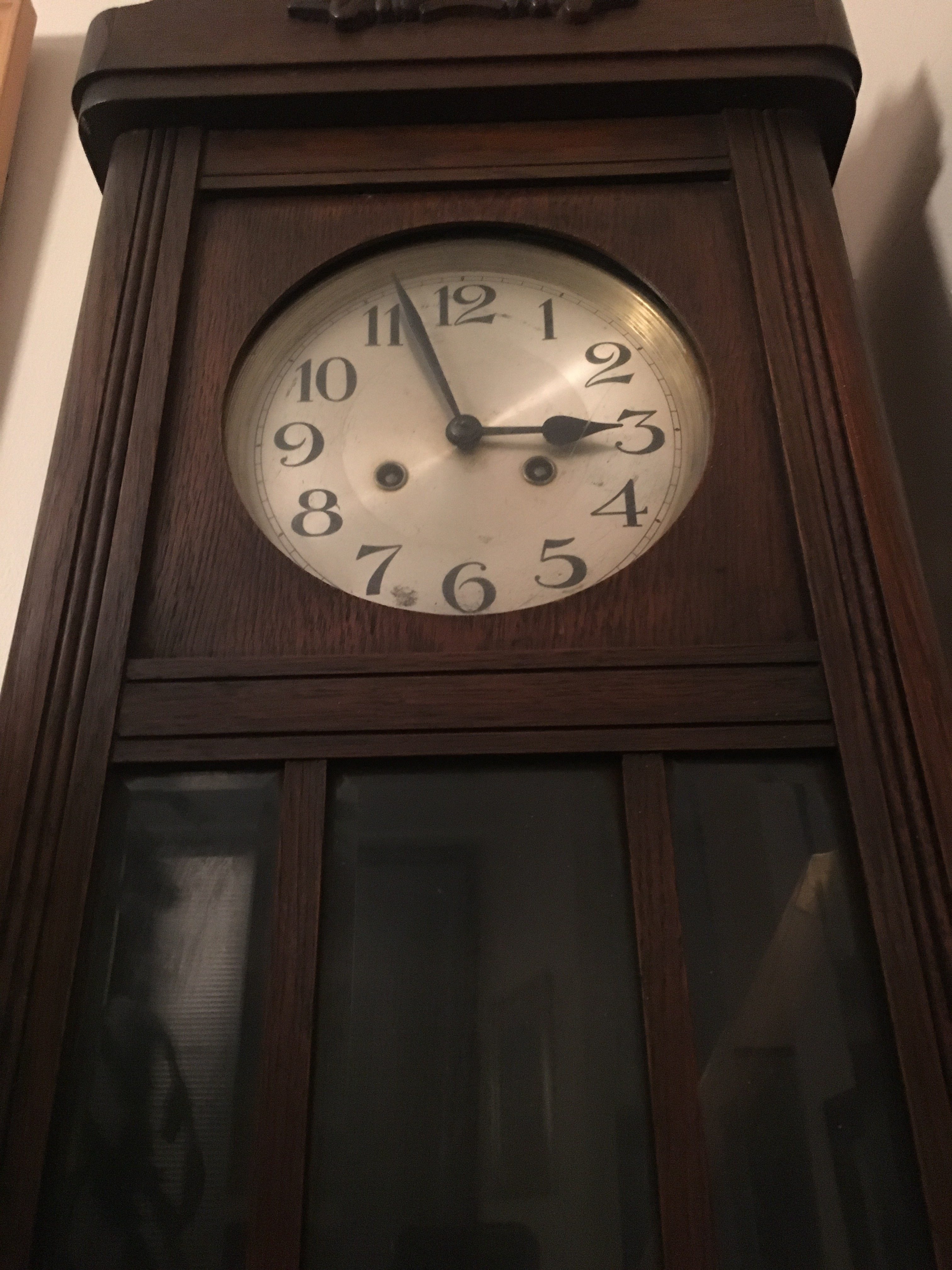 It’s about time: why emergency response times matter
Saving people’s lives is still the heart of a firefighter’s job. Hundreds of people are rescued from fires in Scotland every year. These are the people who might be dead today, but are alive because of the intervention of firefighters. It is to preserve life – to save those who would otherwise perish – that firefighters adhere so strongly to the motto ‘every second counts’.

The primary purpose of the fire and rescue service is the prompt and efficient mobilisation of firefighters in response to a fire or other related incident, in order to save life and protect property. Yet response times have worsened significantly since the introduction of the Scottish Fire and Rescue service in 2013. The time from an emergency call being received and to a fire engine arriving has risen slowly upwards. This is a vital concern for members of the public, who rightly expect that when they make a call for help, it will come quickly.

Previous national guidelines on standards of fire cover meant that wherever you were in the country, if you called the fire and rescue service to report a fire, a fire appliance would arrive within a given period of time. More importantly, those guidelines were universally treated as national minimum standards. Firefighters and fire and rescue services prided themselves on saving seconds wherever possible and arriving at fires well inside the minimum standard time.

There has been enormous ‘mission creep’ over the last decade away from the concept of national standards. The FBU believes this has led to a postcode lottery of local standards. Firefighters will not accept the argument that response times are irrelevant. Built into a firefighters’ DNA is the desire to intervene swiftly – to make the difference as to whether someone lives or dies. Response times matter because people and their lives matter.

The lack of underpinning national standards has led the fire and rescue service down a very dangerous road. It is a road that has led to the worsening of response times, increased fire losses and increased deaths. The Scottish Fire and Rescue Services own statistics show that since its creation, fires and fire deaths are on the rise: accidental fires up from 7958 to 8205; deliberate fires up from 2581 to 2690; dwelling fires up from 4684 to 4926; building fires up from 1717 to 1724; road vehicle fires up from 1169 to 1208; and fatal casualties from fires up from 31 to 44.

It should be a scandal that fire service response times are getting worse. The FBU believes that the real reason for the slower response times are due to the continued cuts to the Fire and Rescue Service. It has been reported that between 60 and 100 fire appliances are unavailable every day due to insufficient firefighters to crew them. We have seen a loss of over 700 frontline firefighters since the creation of the Scottish Fire and Rescue Service. Firefighters are continually being asked to cover shortages with overtime and feel morally obliged as they are not prepared to see fire cover being compromised.

The result is a postcode lottery, where people in some parts of the country have to wait longer than others. A person living in a domestic dwelling in one part of the country has every right to expect their 999 call to be treated just as importantly as one from another person in similar accommodation elsewhere. The removal of national standards of fire cover, the shift of emphasis almost entirely towards prevention and community safety – at the expense of emergency intervention – and the grinding process of cutting firefighter jobs are the central causes of the problem.

The public are right to expect a decent level of provision. Communities, workplaces and businesses all need to know that when they call the fire and rescue service, they will get a rapid response – whenever they need it. The decline in response times is not acceptable to firefighters – the public deserve a better service than this. The FBU is determined to defend our service and the central role of emergency response within it and FBU members will be campaigning on this to make response times an issue. It’s about time!

Denise Christie is the Scottish Secretary of the Fire Brigades’ Union